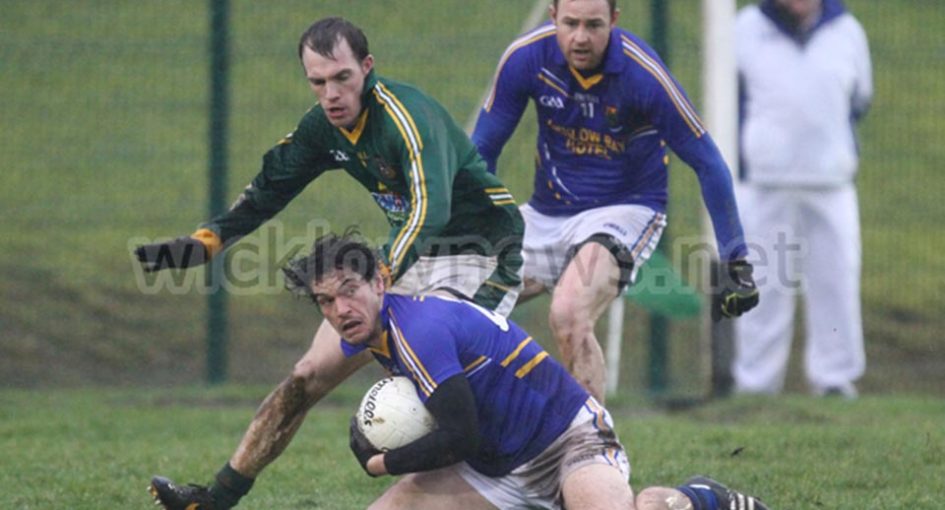 The introduction of new playing rules in gaelic football, including a ‘sin-bin’ and restriction on hand-passing, on a trial basis has been approved by the GAA.

The association’s Central Council met this morning to debate the implementation of five new rules relating to gaelic football, including the introduction of a ‘sin-bin’ for a black card offence and a restriction on the amount of consecutive hand-passes.

The ‘sin-bin’ and hand-pass restriction proposals, as well as changes to the sideline kick and the extension of the Mark, were approved.

However, the proposed change to kickouts — which would have set the requirement of the kick going beyond the 45-metre line before a defending player would be able to contest — was amended to see all kickouts taken from the 20-metre line without needing to pass the 45-metre mark.

The experimental period will cover the pre-season competitions run by the provincial councils and the Allianz Football Leagues.