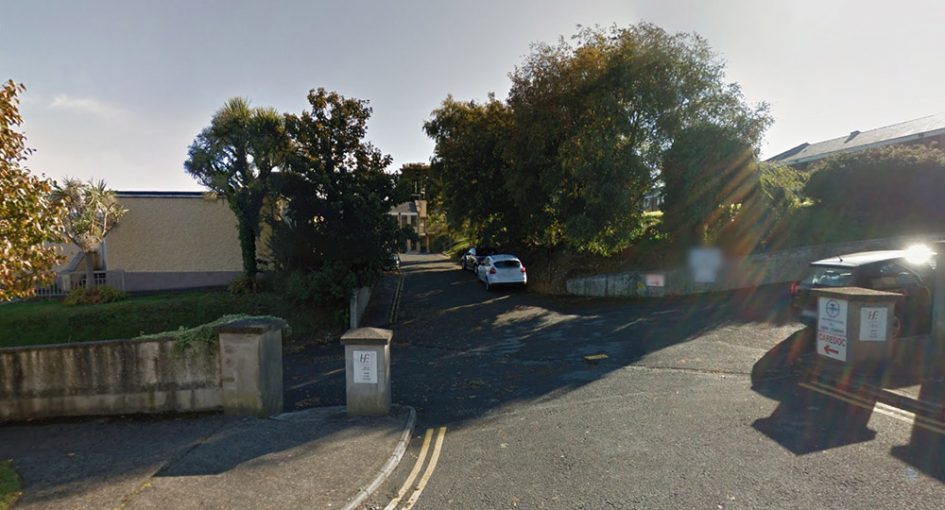 628
SHARES
ShareTweetSubscribe to our Newsletter

Speaking in the Dáil today Wicklow Sinn Féin TD John Brady  sharply criticised the expansion of the Direct Provision system by opening a new accommodation centre in the Grand Hotel, Wicklow Town. He also said that the vacant Wicklow District Hospital in Wicklow Town could be used to provide temporary accommodation if needed, whilst the Direct Provision system is dismantled. Teachta Brady has called on Wicklow TD and Minister for Health Simon Harris to work with the Minister of State for Equality, Immigration and Integration David Stanton to make it happen.

Teachta Brady said “Since I broke the news about the Grand Hotel being used as a Direct Provision Accommodation centre, it has angered a lot of people about the impact the loss of the hotel would have on Wicklow Town and the tourism industry. Today I raised the issue directly with the Minister of State for Equality, Immigration and Integration David Stanton in the Dáil and offered him a temporary solution whilst the Direct Provision system is dismantled. ”

“I outlined my opposition to the shameful and totally unacceptable Direct Provision system and that it needs to be dismantled. I also outlined the concerns about the loss of Wicklow Towns only hotel and the impact it will have.”

“Whilst criticising current Government policy and the opening of the Direct Provision centre in the Grand Hotel, I also provided the Minister with a temporary solution to provide accommodation to refugees if there are capacity issue in the current system.”

“The government forcibly closed the doors to Wicklow District Hospital in Wicklow Town in 2010, citing a dubious report. The vacant premises is in State ownership, close to all services and I believe that it could be brought on stream very quickly. A small amount of work may be required, but this could be done cheaply and quickly, and it would ensure we don’t lose our only hotel.”

“Minister Stanton has given a commitment that he would explore my proposal. Wicklow TD Minister for Health Simon Harris needs to immediately work with the Minister Stanton on this proposal and make sure it happens, ensuring that Wicklow Town’s only Hotel remains open.”

“Direct Provision is the incarceration of innocent people; it’s often called the Magdalene Laundries of our time and with good reason. The proposal I have given the Minister would mean moving away from paying for accommodation from the private sector, but also allow us to develop secure, safe, publicly provided accommodation that is suitable to the needs of asylum seekers.”

Teachta Brady concluded “We also need to ensure that the process for seeking asylum is not so long and torturous, and that asylum seekers can have their applications processed within a reasonable timeframe. This in turn would free up accommodation.”