Social Democrats General Election Candidate, Cllr. Jennifer Whitmore, has expressed her concern about the significant drop in numbers of Community Gardai deployed in County Wicklow, following the release of figures by the Department of Justice this week showing a 43% drop in the county. 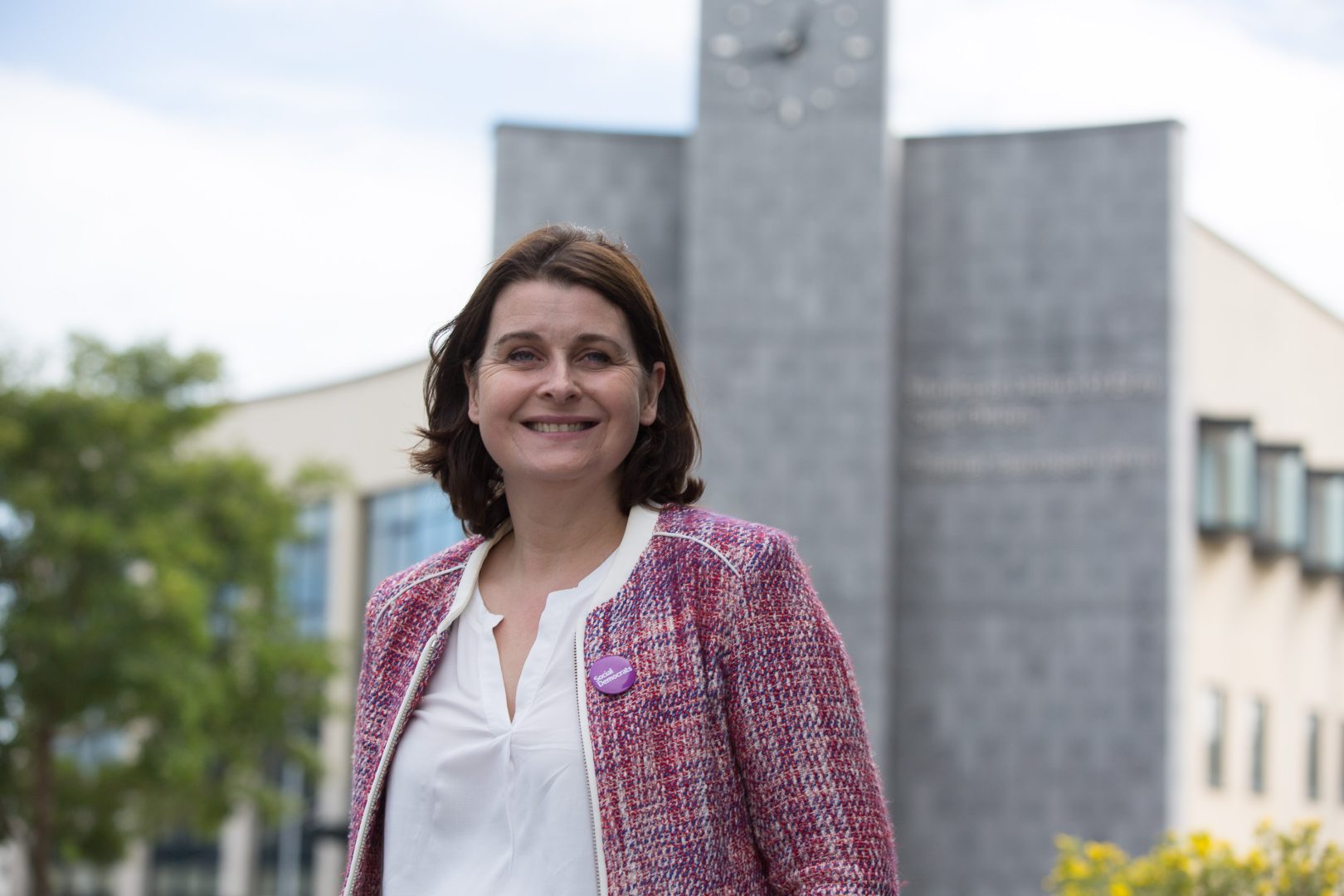 Cllr. Whitmore said “The figures released by the Department this week show a drop in the number of Community Gardai from 23 in 2010 to 13 currently.  That’s a 43% decrease, which is very worrying. Community Gardai play an absolutely vital role in discovering and preventing crimes and the fact that they are visible and engaged at community level makes people, especially elderly people, feel safe.

“I’ve noticed a growing problem of anti-social behaviour in Wicklow over the past number of years, and this was particularly apparent in the run-up to Halloween. There has been significant disturbances at playgrounds around the county lately, for example, the big belly bin in KIlcoole’s playground was removed recently by the Council as it had been vandalised four times. This type of behaviour will only get worse if Community Gardai aren’t out and about in local communities, working with local people and nipping it in the bud.

“Many people reported to the Commission on the Future of Policing recently that they no longer knew who their community police are. These figures show the reason for that, as their numbers have been quietly decimated over the past decade.  The Commission has recommended that the Community Garda service should be the key focus of how the Gardai operate. The valuable role that Community Gardai play must be recognised and their numbers strengthened.