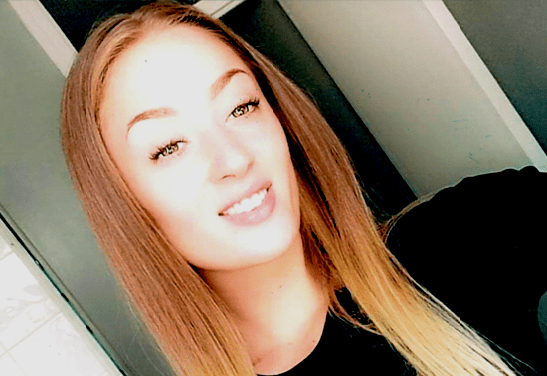 The young woman who died in Bray on Thursday morning has been named as 20 year-old Aoife Healy.

Aoife was found unconscious in an area between Putland road and Newcourt road, despite the best efforts to revive her by the emergency services she died at the scene.

Gardai are not treating Aoife’s death as suspicious but are keeping an open mind until the results of a post- mortem are known.

Reposing at her home on Saturday (Nov.10) and Sunday (Nov. 11) from 3.00pm to 5.00pm. House private at all other times please. Requiem Mass on Monday (Nov. 12) at 10.00am in Church of The Most Holy Redeemer, Main Street Bray, followed by burial in Springfield Cemetery, Killarney Road Bray.