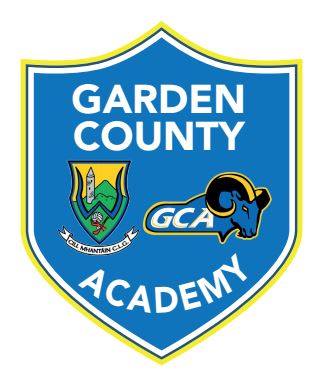 The under-14 Garden County Academy football panel has been named, with Baltinglass prevalent with seven representatives.

Wicklow GAA recently ran an under-13 Talent Identification Programme, with 50 players selected for the u14 GCA panel following the first phase.

St. Nicholas’ and Kilcoole both have five players in the squad, followed by Blessington, St. Kevin’s (both four), An Tochar, Newtown, Aughrim, and AGB (all three). Meanwhile, Ashford, St. Pat’s, Avoca, and Kiltegan have two representatives each, while Éire Óg, Tinahely, Knockananna, Stratford Grangecon, and Lacken/Kilbride have one.