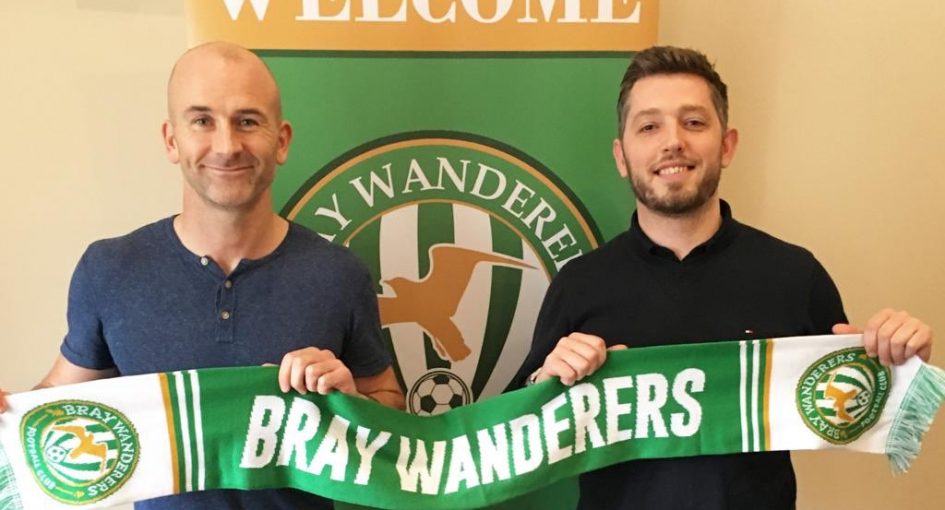 The 34-year-old midfielder signed for Waterford in 2017, scoring one goal in 10 appearances as they gained promotion to the Airtricity League of Ireland Premier Division by virtue of winning the First Division title.

Keegan was named captain of Waterford for the 2018 season, a campaign which saw his side finish in fourth place.

Before signing for The Blues, Keegan spent his early career playing for the likes of Scunthorpe United (loan), Leeds United, and Doncaster Rovers, as well as a host of Irish clubs including Drogheda United, Home Farm and Bohemians.

Keegan has enjoyed massive success along the way, winning two League of Ireland titles in 2007 (Drogheda United) and 2009 (Bohemians), as well as an FAI Cup for the former and the aforementioned First Division title for Waterford.

On the international stage, Keegan has captained Ireland at U21 level, as well as having played for the U23s. In 2000, he played for the Irish U16s in the European Championship qualifiers, during which he came up against Andrés Iniesta.

Speaking about the signing, Bray Wanderers chairman Niall O’Driscoll said: “To have such a player with the values and culture we are trying to build here at Bray is great and very exciting for the coming season.”