It would mean that speeding would no longer be viewed as a single offence.

Instead, those driving up to 10km/h above the speed limit could pay a fine of €80 and receive between three and five penalty points.

If you drive up to 20km/h over the allowed speed there would be a €150 fine and between four and six points placed on your licence.

Motorists driving between 20km/h and 30km/h over the speed limit will be hit with a €200 fine and up to seven penalty points.

Anyone driving in excess of 30km/h above the speed limits will be charged with dangerous driving.

The Minister is also proposing penalty points and a fine of €80 for drivers who fail to have their licence to hand.

Currently if a driver is not in possession of their licence while being stopped by a member of the Gardai they have the opportunity to present it a station.

Variable speed limits during times of congestion on the M50 motorway in Dublin are also being considered.

The new moves are being brought to the cabinet today. 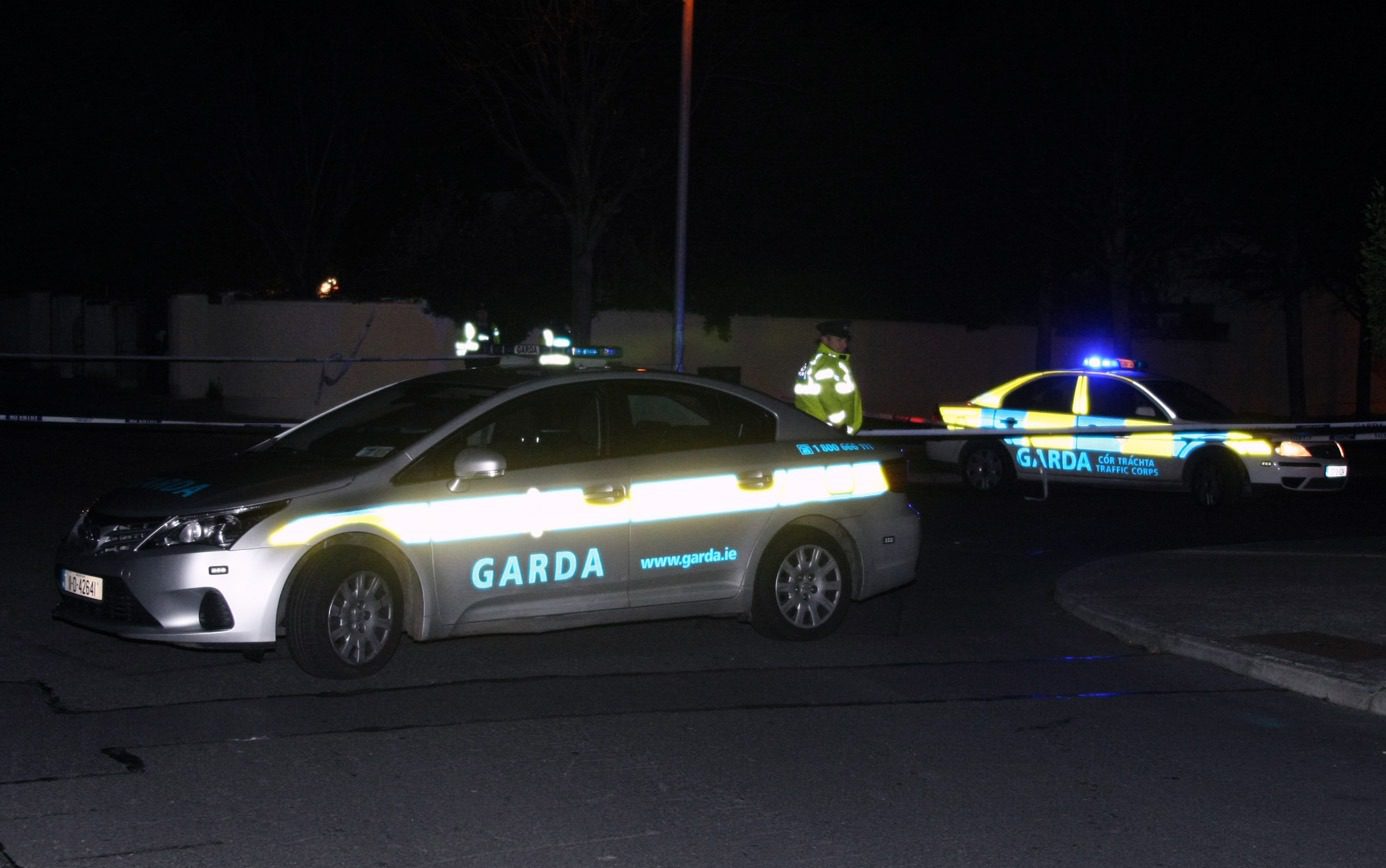