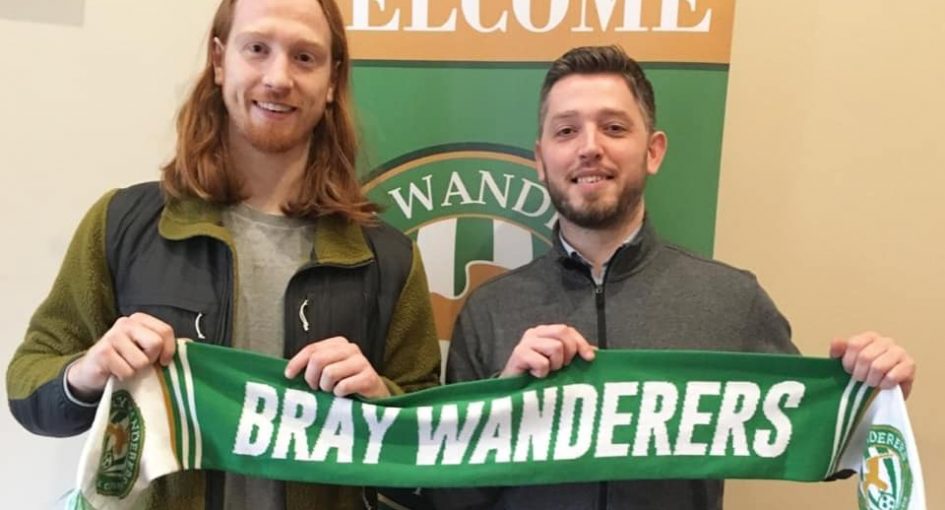 Hugh Douglas will remain at Bray Wanderers for the 2019 season after resigning with the club on Tuesday afternoon.

“With the buzz around the club, the changes both on and off the pitch, I am really looking forward to getting going again with Gary and the lads,” Douglas said.

Douglas is the third player to sign back on with Bray Wanderers; following on from Seán Heaney and Darragh Gibbons.

Purdy joins Paul Keegan, Derek Daly, Gabriel Sava, and Dylan Barrett as incomings at the Carlisle Grounds, and represents an exciting young prospect for the future.

The 21-year-old joins Bray following a two-year stint at Drogheda United, having initially signed for the club on loan from Shamrock Rovers in July of 2016