Katie Taylor will be gunning for pound-for-pound lightweight dominance in 2019, with superfights against Amanda Serrano and Cecilia Braekhus being lined up for the new year.

The Bray-native defends her WBA and IBF world lightweight titles against undefeated 22-0-1 superfeatherweight champion Eva Wahlstrom in Madison Square Garden on Saturday night, a fight which promoter Eddie Hearn hopes will kick-off her path to supremacy in the division next year.

Speaking to Sky Sports, the Matchroom Boxing boss said that Wahlstrom would be a challenging opponent, before saying that Taylor may face her next title fight in March.

“This will be Katie’s toughest fight to date. Wahlstrom is undefeated in 23 fights and a WBA super-featherweight world champion,” he said.

“After that, we are trying to get her to fight the WBO champion Rose Valante in the United States in March – we are just negotiating at the moment.

“Then hopefully Katie will fight Delfine Persoon for the WBC and undisputed title, before taking on Amanda Serrano and Cecilia Braekhus.”

💥 @KatieTaylor working the bag during her last session in camp ahead of Saturday’s World title defence at @TheGarden in New York. The fight will be live on @DAZN_USA and @SkySports as part of the #CaneloRocky card. #TaylorWahlstrom pic.twitter.com/krHtwIk7lB

Persoon represents a formidable opponent for Taylor, with the Belgian currently holding a remarkable 42-1 record over her almost 10 year professional boxing career.

Meanwhile, six-weight champion Amanda Serrano will be Taylor’s most anticipated prospective foe, with her win over the Puerto Rican super lightweight’s sister Cindy in October seemingly setting the stage for the mega-fight.

However, should the fight happen as Hearn plans, it is Taylor’s potential bout against Cecilia Braekhus that would represent the Irish boxer’s most challenging opponent. Braekhus has reigned as super welterweight champion since 2014 — sitting her alongside Bernard Hopkins, Jermain Taylor, Terence Crawford and Oleksandr Usyk as one of only five boxers in history, female or male, to hold all four titles (WBA, WBO, WBC, and IBF) at the same time. 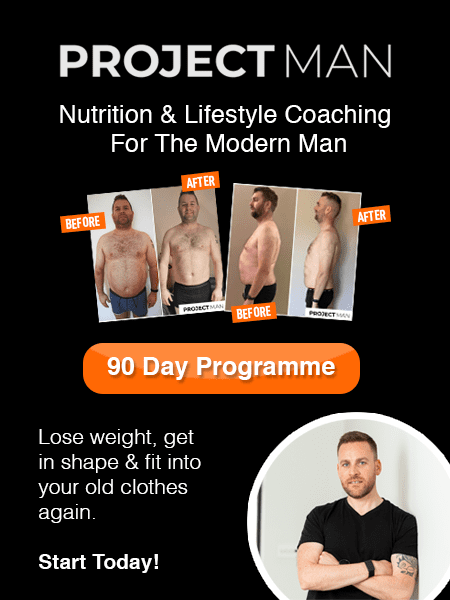 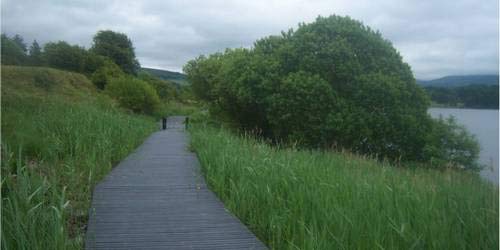 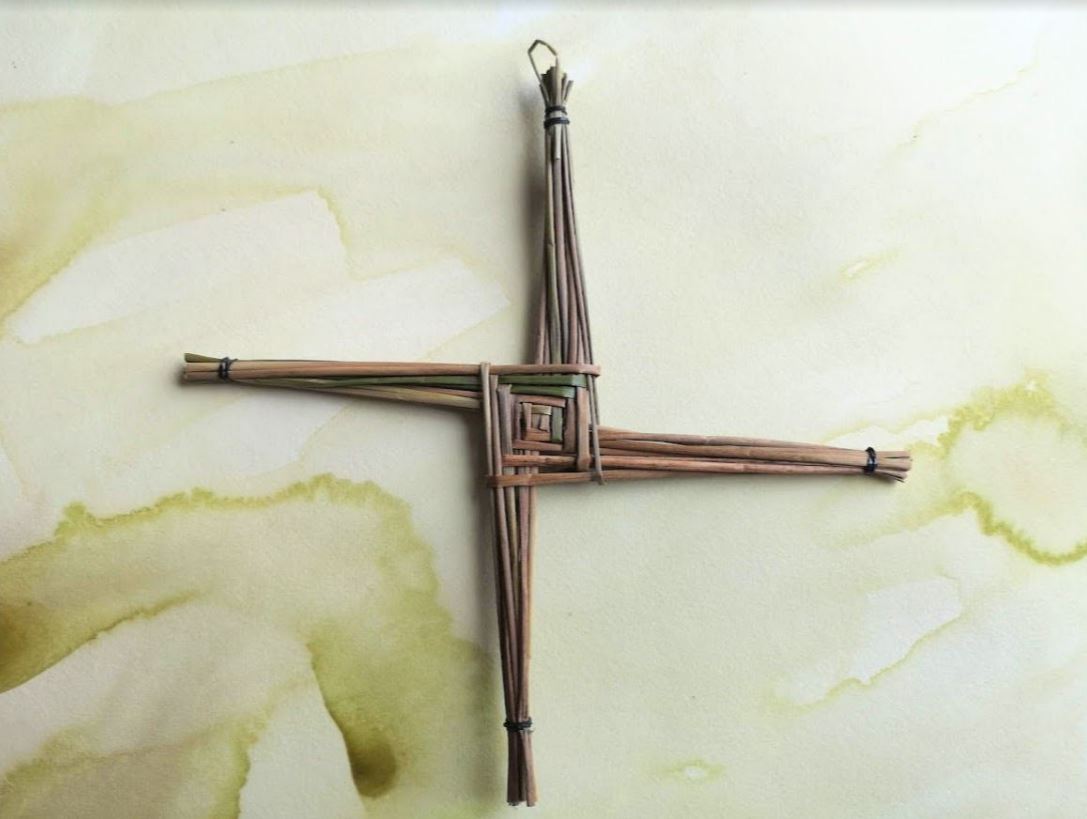