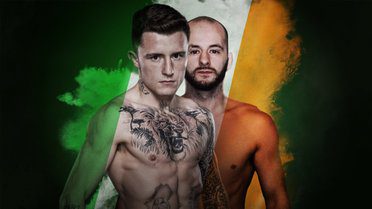 James Gallagher (foreground) will take on Steven Graham (background) in the main-event of Bellator Dublin. ©Bellator

457
SHARES
ShareTweetSubscribe to our Newsletter

Richie Smullen will make his debut for mixed martial arts promotion Bellator in Dublin’s 3Arena on the 23rd of February.

The Arklow-native (3-1-1) last fought on the 6th of July, when he lost by submission to Luis ‘Violent Bob Ross’ Pena in his UFC debut on The Ultimate Fighter 27 finale — marking his first professional defeat.

It has been confirmed to WicklowNews that the 27-year-old will have his first fight for Bellator in February, almost seven months after signing for the promotion on the 25th of July — although his opponent has not yet been announced.

Bellator will be making its return to the 3Arena on Saturday, February 23rd — over a year on from Bellator 187 — with trash-talking Irish bantamweight prospect James Gallagher (7-1) taking on Steven Graham (6-3) in the main event.

Smullen’s 22-year-old Straight Blast Gym (SBG) teammate will be looking for his sixth victory since joining Bellator two years ago. “The Strabanimal” holds impressive finishes over Chinzo Machida and Anthony Taylor, and will walk out in front of the Irish faithful as one of the brightest young stars in MMA.

Tickets will go on sale to the general public Wednesday, December 12th at 9 a.m. GMT and can be purchased through Ticketmaster.ie and Bellator.com, as well as the 3Arena box office. 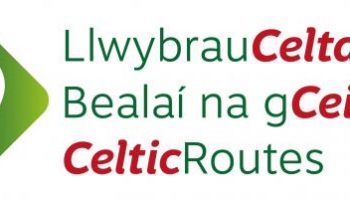 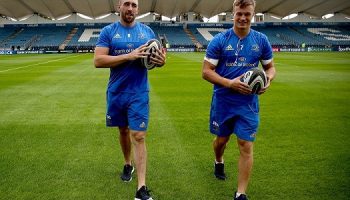 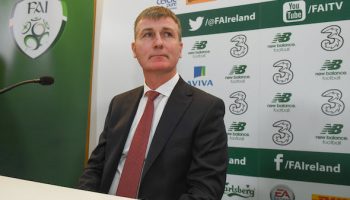 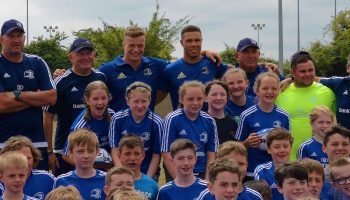