Wicklow to begin challenge for Leinster title with visit of Offaly 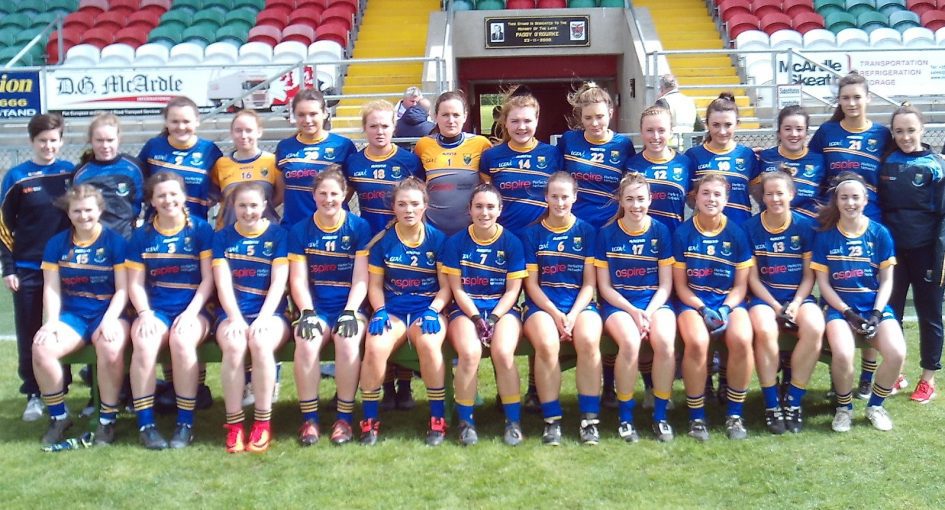 Wicklow have been handed a home tie to kick-off their quest for a Leinster Intermediate Football Championship after being drawn against Offaly in the quarter-finals.

The Garden County made it to the final of the Leinster championship last season —falling to Laois at the last — as part of a remarkable 2018 which saw them run away with Division Four of the Lidl National Football League with a 100% win record.

The draw for the Leinster IFC took place on Thursday evening, with Wicklow drawn to play against Offaly in the quarter-finals, while Longford — the side Wicklow beat in the semi-finals in 2018 — host Kildare, with the winner taking on Wexford in the last-four.

Should Wicklow defeat Offaly, they face the possibility of a replay of the 2018 final in the semis, with champions Laois travelling to Meath in the last-eight.

The 2019 Leinster Intermediate Football Championship Final will take place on the 30th of June, with dates for the preceding rounds to be confirmed in the near future.