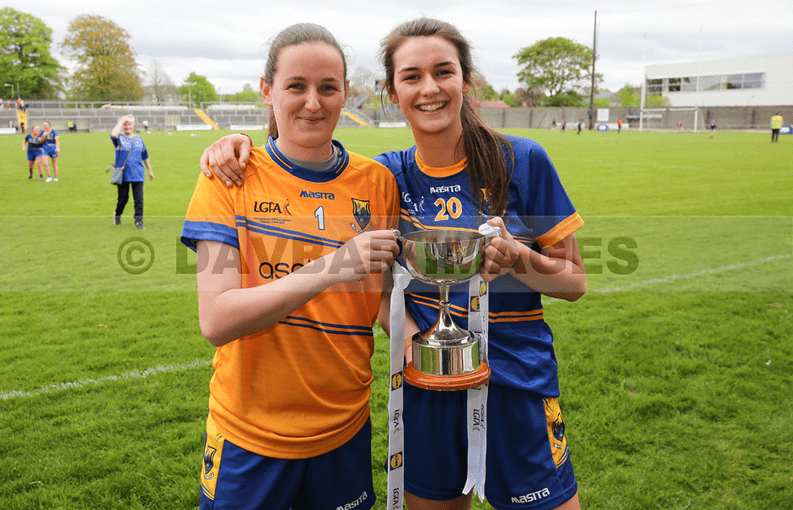 The Wicklow intermediate ladies and senior men’s football teams will be part of an historic football double header in Joule Park, Aughrim on the 10th of February.

2018 was an extremely successful year for the Wicklow ladies, as they won the division four league title with a 100% record, while Mick O’Rourke’s former side also made it to the Leinster final and All-Ireland quarter-finals.

The men, on the other hand, struggled last season — going winless in the league before being knocked out by Dublin in the Leinster quarter-finals.

On Sunday, it was announced that Aughrim would see a first-ever double header involving the male and female sides, with John Evans’ men’s clash with Limerick being preceded by James Kelly‘s first game in charge of the Wicklow ladies against Down.

In a statement, the Wicklow LGFA county board said that they were “delighted” by the development.

“This is the first time a double bill featuring our Ladies and Men’s football teams has been agreed and sanctioned and is surely a sign of the cooperation which now exists between our two sporting bodies.”