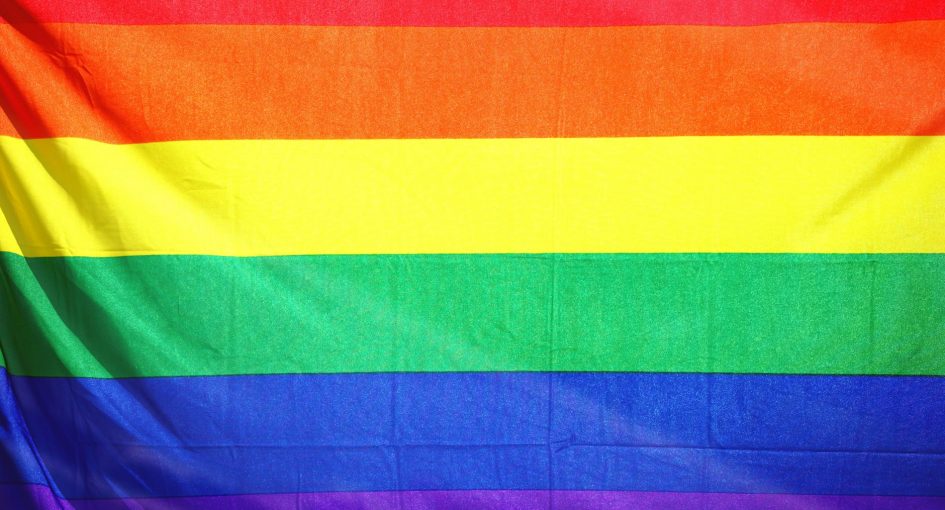 It is grossly unfair that same sex couples are still facing discrimination when it comes to registering their child’s birth, said Fianna Fail spokesperson on Health Stephen Donnelly following a protest by LGBT families outside Leinster House earlier this week.

Deputy Donnelly expressed his frustrations that the law regarding children living in diverse families has not changed, despite the fact the Children and Family Relationships Act was passed four years ago.

“In 2015 the Children and Family Relationships Act was passed. Its purpose was to modernise the law regarding children living in diverse conditions. However, four years later it still hasn’t fully commenced because of typographical errors in part of the Act,” said Donnelly.

“What we would like to see is a section where we could insert the names of ‘partner 1’ and ‘partner 2’. Simple.”

Donnelly mentioned that there is a piece of legislation that could easily fix the problem, but it appears not to be a priority of the government.

“There is a piece of legislation that could easily fix the problem, it’s called the Civil Registration Bill 2019. But it hasn’t been signed into law yet. The Taoiseach was asked about the delay in passing the Bill in the Dail on Wednesday and he revealed that it appears not to be a priority of the Government.”

“Leo Varadkar claimed it’s not possible to work on all legislation at the same time. He promised the Civil Registration Bill will be published at some stage this year, but his vagueness has left many LGBT families worried”

The Fianna Fail health spokesperson has since submitted a parliamentary question to Minister for Social Protection, Regina Doherty, requesting and exact timeline for the Bill to pass through the Houses of the Oireachtas.

“I have asked her for an exact timeline for the Bill to pass through the Houses of the Oireachtas and be signed into law by the President. As of now’ I’m still waiting for a reply, but rest assured I won’t allow this issue to slip off the agenda.”

“We need to remember that the referendum on same-sex marriage was overwhelmingly endorsed by the Irish people. That means we all agree that same-sex families have equal rights. This law deserves to be treated with greater urgency than it is at present and I’ll keep pushing until it happens,” concluded Donnelly.