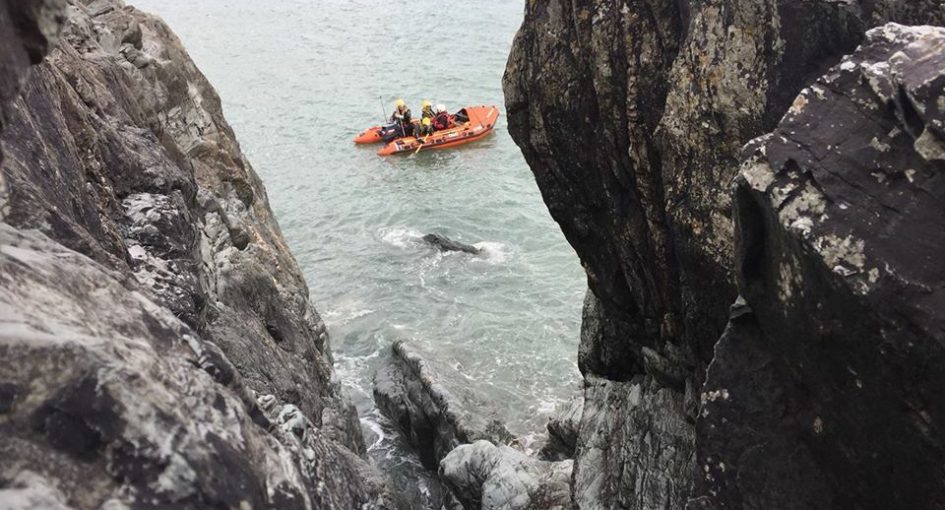 485
SHARES
ShareTweetSubscribe to our Newsletter

Dermot MacAulay, Officer in Charge of Greystones & Wicklow Coast Guard, says they have “no idea [who might be behind them]. It’s obviously someone that thinks it’s a bit of fun to get three ambulances, fire brigade, Garda, helicopter, RNLI lifeboats, and two units of the Coast Guard on the scene two days before Christmas.”

At 10 pm on December 23 emergency services received a report that someone had fallen from Bray Cliff Walk. Following a major response and search until after midnight which included the Coast Guard helicopter, no person was found. Two more alleged hoax calls have occurred since.

“It’s tying up a huge amount of time and a huge amount of resources,” says MacAulay. “And it also could put the rescue services in danger – because we get called out in all sorts of weather and they don’t seem to mind when they have the hoax.”

Errant emergency service calls may also prevent the emergency services from reaching others who may be in danger. The weekend before New Years Eve, a Coast Guard vehicle in Bray was flagged down by people awaiting an ambulance following a heart attack because “two units were sitting in Bray waiting for a casualty from a hoax call.”

The Coast Guard in County Wicklow has received hoax calls in the past. But usually they have been easily traced to places like Finglas or Tallaght. When this has happened, operators on the emergency line were aware that “it’s very unlikely that a guy is ringing from Tallaght to say that his girlfriend’s fallen into the water in Bray,” adds MacAulay.

The latest calls are different. All have been traced to Bray, with a different number used each time, which becomes disabled after one or two attempts to contact the caller.

“We reckon it’s more than one person – two or three people [including a girl] – they’re very smart, and sound sincere on the phone,” says MacAulay.

Greystones-based Cllr Gráinne McLoughlin says the hoax calls are “absolutely appalling”, particularly as the Coast Guard are a volunteer service. “These people could be at work, at home with their families. They are 24/7 on call. They get €12.70 a call out – that wouldn’t even pay for their petrol.”

“It’s dangerous work. And then to find out it’s a hoax – I get so angry, it’s just the pits. [The people making the calls] are total morons.”