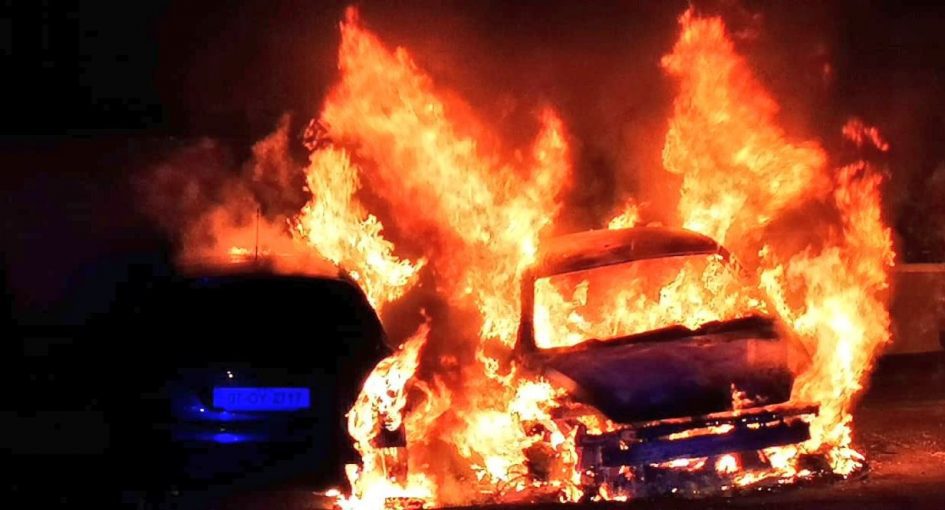 Gardai in Bray have launched an investigation after two cars went on fire on Dargle Cresent  in the early hours of Wednesday morning.

It is understood one car was ablaze and the fire spread to a car parked close by.

Bray fire services arrived at the scene just after 2am.

There were no reports of any injuries.

It is not known how the fire started and Gardai are appealing for witnesses. 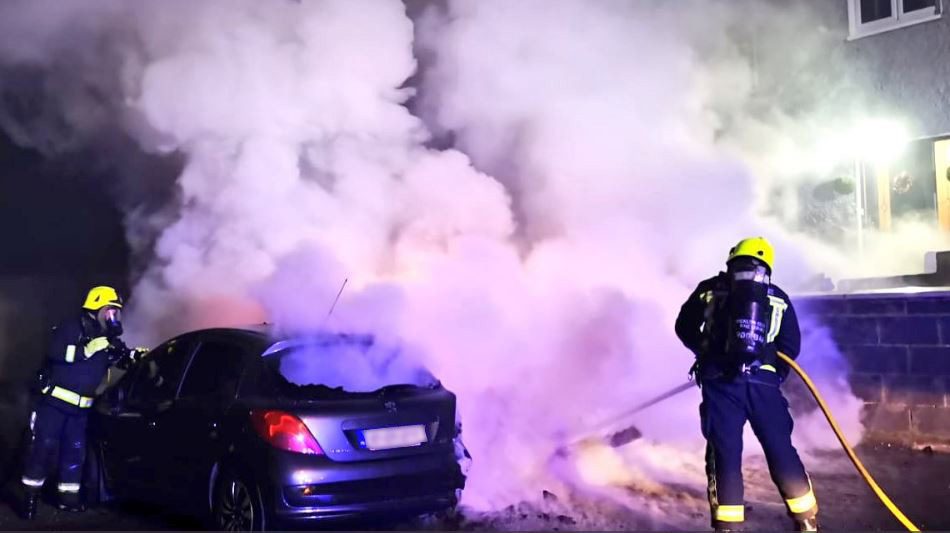