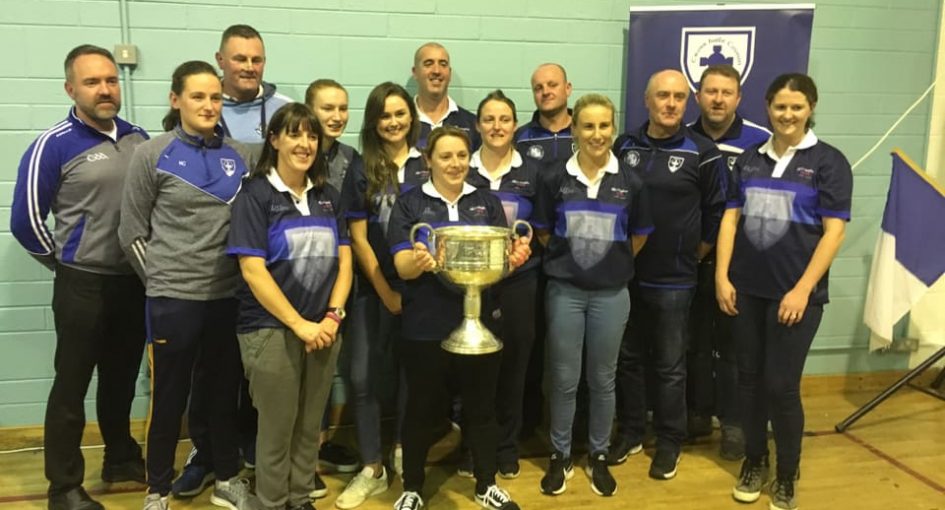 189
SHARES
ShareTweetSubscribe to our Newsletter

Jess Brennan has been recognised as the 2018 LGFA Coach of the Year for her work with the under-14 Blessington lady footballers.

Brennan (35) has been involved in coaching for almost 20 years, having first started with the U14 Blessington girls at the age of 16.

Since then, she has been involved with the Wicklow U12s and minors, as well as the Blessington senior ladies and all primary schools in the town.

However, it is for her continued work with the U14s over that time that she is being recognised for, with Brennan playing down her role in winning the accolade.

“I’m very grateful to receive such an honour but this is certainly something that is not a solo effort” she told WicklowNews.

“Fellow current coaches and coaches I have learned from down the years deserve this as much as me! The biggest & most important part of this achievement is the players I get the privilege to coach week in week out.

“They are the reward.”

Brennan confirmed that she would be continuing her role as a coach with the U14s, as well as a player with the Blessington seniors, and that it was her passion for contributing to the growth of women’s football in the town and county that drives her on.

“I truly love putting the time in with them and seeing them develop into wonderful young footballers. The support dedication & hunger for it from the girls & their parents makes my coaching job so much easier & worthwhile.”

Jess Brennan will collect her award in Croke Park on the 22nd of February.