Rathnew legend to take the managerial reins at Ballinacor 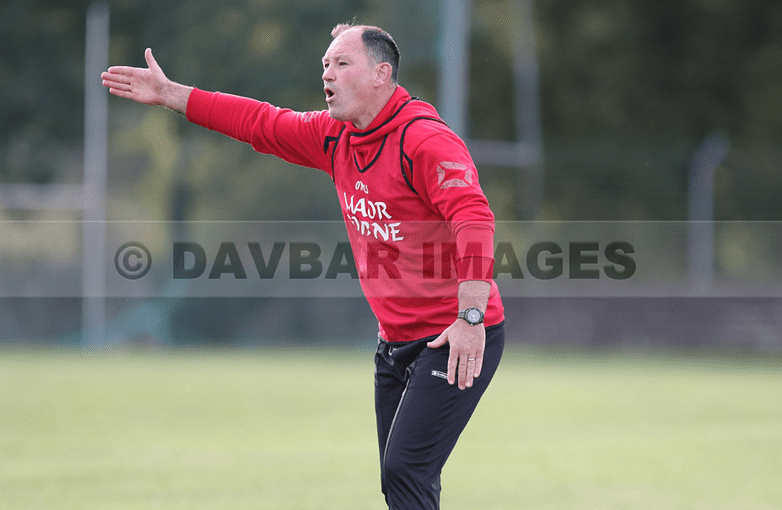 Former Rathnew captain Trevor Doyle has been lined up to become the new manager of the Ballinacor intermediate football team, according to Bill Hill.

Doyle — who captained the Village to the Leinster senior football title in 2001 — takes charge of Ballinacor having previously managed Kiltegan to the quarter-finals of the senior county championship in 2018.

Meanwhile, Ballinacor survived relegation from the intermediate football championship by the skin of their teeth in 2018, beating Ashford 2-13 to 1-14 in a play-off following a campaign which saw them lose every game beforehand.

That followed a league season which saw them end seventh in division two, nine points off Newtown and Carnew Emmets in joint-first.