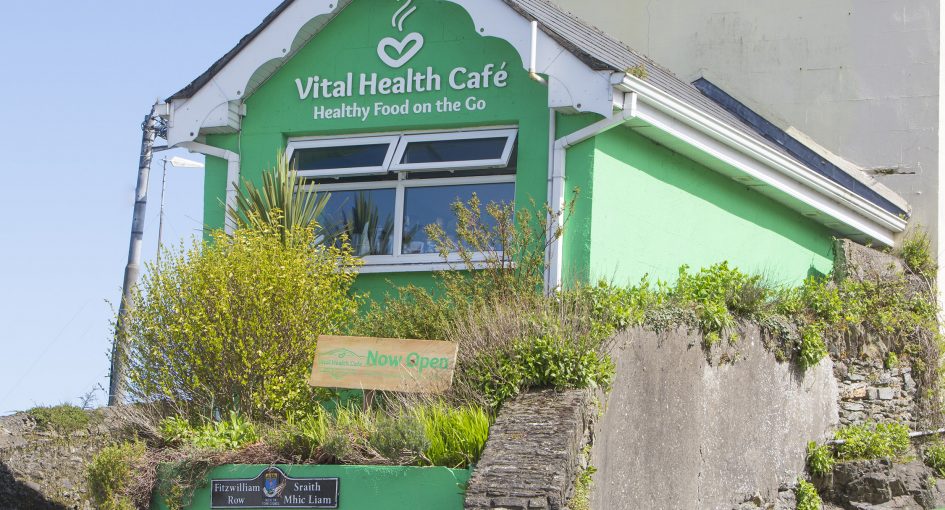 468
SHARES
ShareTweetSubscribe to our Newsletter

A Wicklow Town health café has announced it is transitioning away from plastic as it seeks to go fully-green.

“We’re trying to get all single use items off the menu,” says Peter Martin, owner of Vital Health.

The café, which launched in August 2017, has replaced its coffee lids with biodegradable plastic alternatives.

“The full cup is now compostable including the lid. It’s been quite difficult to find a lid that breaks down.”

The lids are made from a plastic alternative called PLA which is created using cassava root. Unlike plastic, which can take 400 years to degrade, PLA can be composted and completely broken-down within 12 weeks.

The practice is part of a long term plan for the Café as it guides its customers towards sustainability and aims to offer a full suite of recyclable packaging.

“We’ve finally found straws for smoothies and are in the process of changing the containers to help with the environmental impact of plastic. Knives and forks are next on the agenda.”

Other practices the café have launched include a “bring your own bowl” offer for lunch, and a small cardboard bag to compost used coffee grinds. “It keeps the slugs off!” says Peter Martin.

Ireland is the top producer of plastic waste per person according to Eurostat figures from 2015.  Before a ban on importing Irish plastic waste in 2016, 95% of that waste was being exported to China.

Great thread Naomi. I live on the east coast of Ireland. Bray Co. Wicklow. We had a big storm last weekend. Massive on shore eind and waves. Look what the sea spat back out at us. Old plastic that had been in the sea for years. pic.twitter.com/fwGC8wnv8k 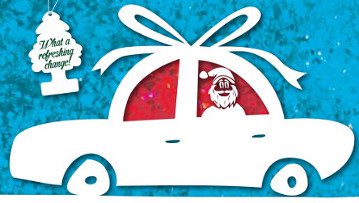