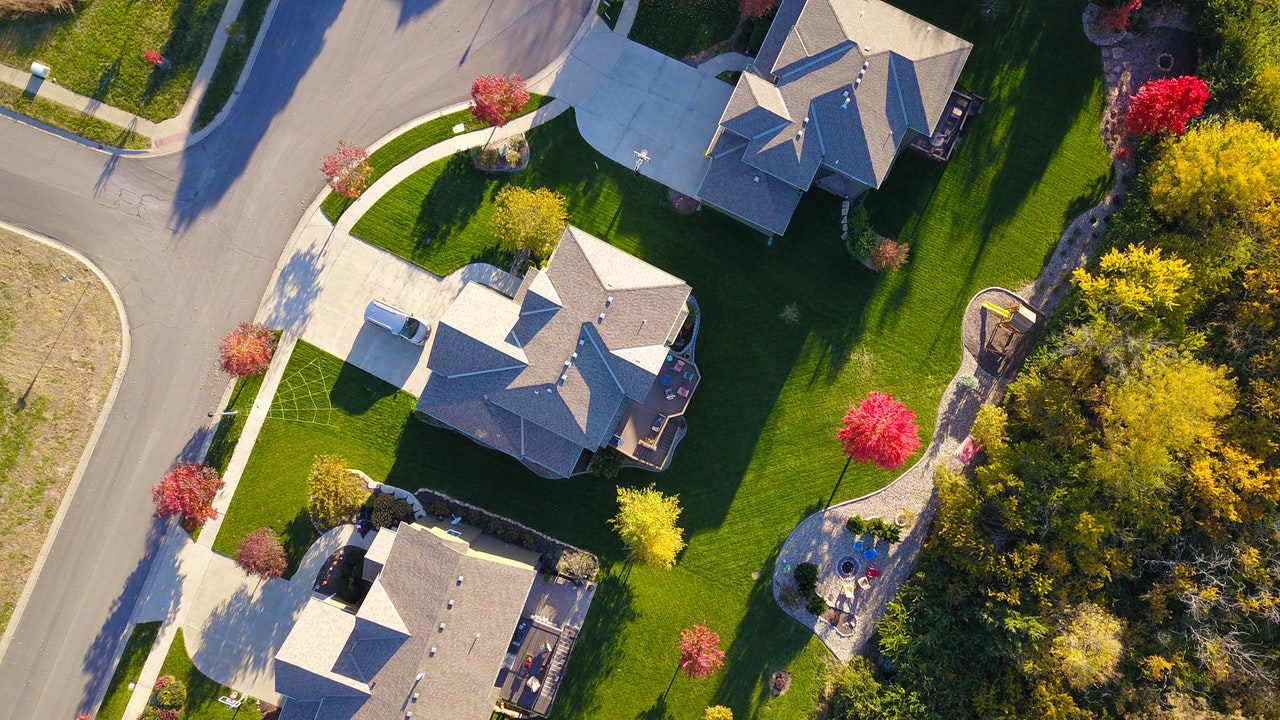 A survey by the Real Estate Alliance (REA) suggests the average price of a three-bed semi in County Wicklow will increase just 4.6% this year.

Simon Murphy of REA Murphy in Baltinglass and Blessington says that “a negative Brexit may see a stagnation or fall in values.”

The likelihood of a “no-deal” Brexit scenario – Britain leaving the European Union without a deal on March 29 – increased this week following a defeat for Theresa May’s Brexit divorce deal on Tuesday.

It is unclear what impact Brexit may have on prices of apartments in County Wicklow. Last year, list prices for one-bed units jumped 17% locally according to daft.ie’s House Price Report. 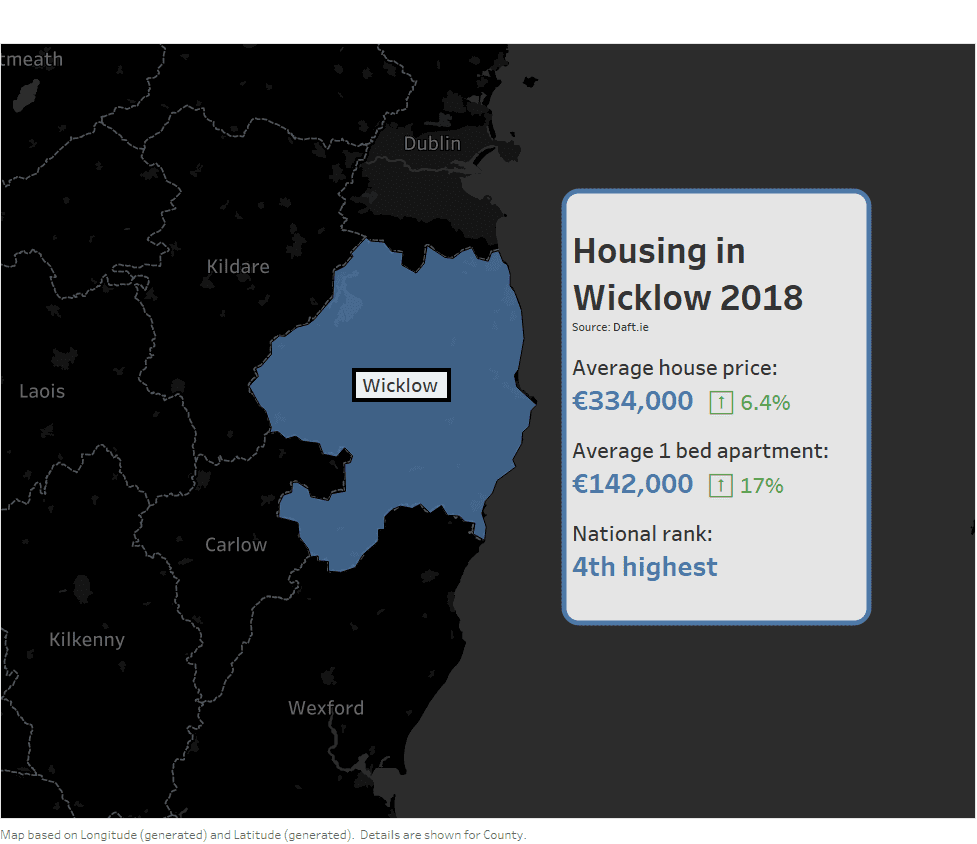 The daft.ie report’s author, Ronan Lyons, writes that there remains a “mismatch between strong demand and weak supply”.

Nationwide, three quarters of an estimated 18,000 homes built last year were estate housing in the form of 3 and 4-bed units.

“Comparing the country’s housing stock with its people, the country does not need any more three- and four-bedroom family homes. What it needs instead is homes for one- and two-person households, especially in urban areas – i.e. apartments.”