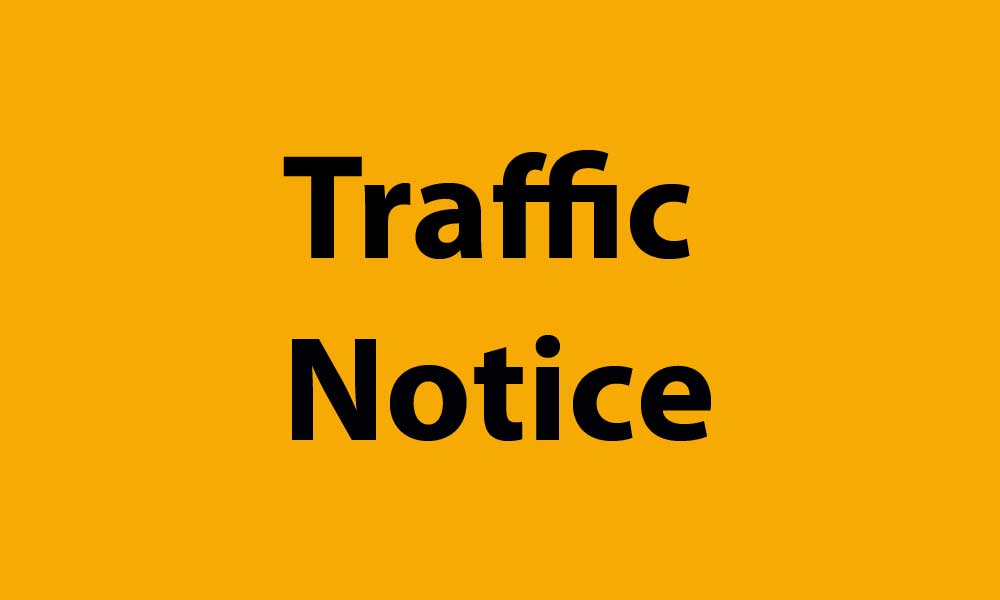 A breakdown on the N11 at J8 Kilmacanogue is slowing traffic approaching from J11 Greystones. The breakdown has affected the right lane and Gardai are at the scene.

Traffic: Dense fog on many routes this morning, in parts of West Dublin, Co. Wicklow, Midlands and Co. Tipperary. Turn fog lights on as required and remember to turn them off as fog lifts. #SlowDown pic.twitter.com/ossTr8qEJE

Met Eireann are forecasting a clearing of the fog later in the day, with another unseasonably mild and dry February day expected along with spells of pleasant sunshine. Highest temperatures of 13 to 16 degrees Celsius.

The fog follows one of Ireland’s warmest February days on record. Temperatures soared as high as 17 degrees Celsius yesterday at weather stations in Kerry and Roscommon.

Dry weather is expected to continue on Thursday, but temperatures will be as low as 1 degree Celsius on Thursday night according to Met Eireann.