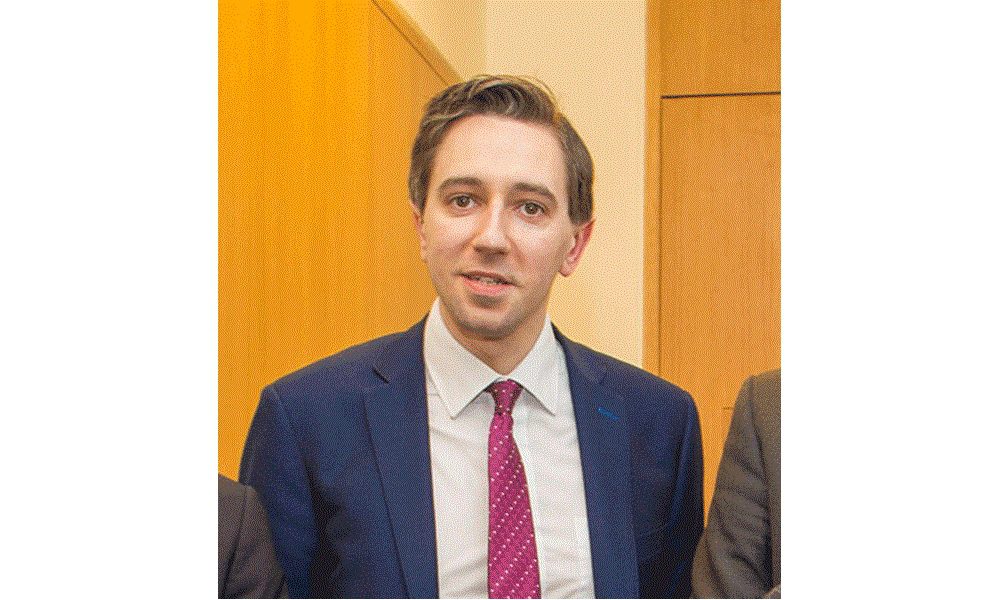 133
SHARES
ShareTweetSubscribe to our Newsletter

Gardai were called to the home of Health Minister Simon Harris following a protest this afternoon.

The Minister, his wife and newborn baby were in the house when around 20 people turned up to protest.

The protest was attended by members of the Anti Eviction Flying Column joined by the Fingal Battalion Direct Action Group and Wicklow Says No for the silent.

“The Direct Action was organised to hold Harris accountable for the damage he is inflicting on the Irish Working Class.

Simon Harris and the rest of the Free State Administration are waging a class war against the Irish People and are facilitating the attacks on working class families and our homes by Imperialist Vultures.

For too long the Free State has been allowed to get away with such actions unchallenged- But no more.

Today was the start of a campaign to bring it to the doors of all those waging a war against the Irish Working Class- Free State Politicians, Landlords, Bankers, Sheriffs, and anyone else who lines up against our class.

So long as you come to our doors- we can come to yours.

The Working Class is getting Organised- the People are ready to fight back. The Free States Days are Numbered.

Victory to the Irish Working Class!”

Members of the public and political parties condemned the action of the protesters including Fianna Fail leader Michael Martin.

This is completely and utterly unacceptable. Everyone is entitled to peace and security with their family in their own home. Putting yourself forward for public service does not take away that right. https://t.co/Q0ZyuGzDJ9