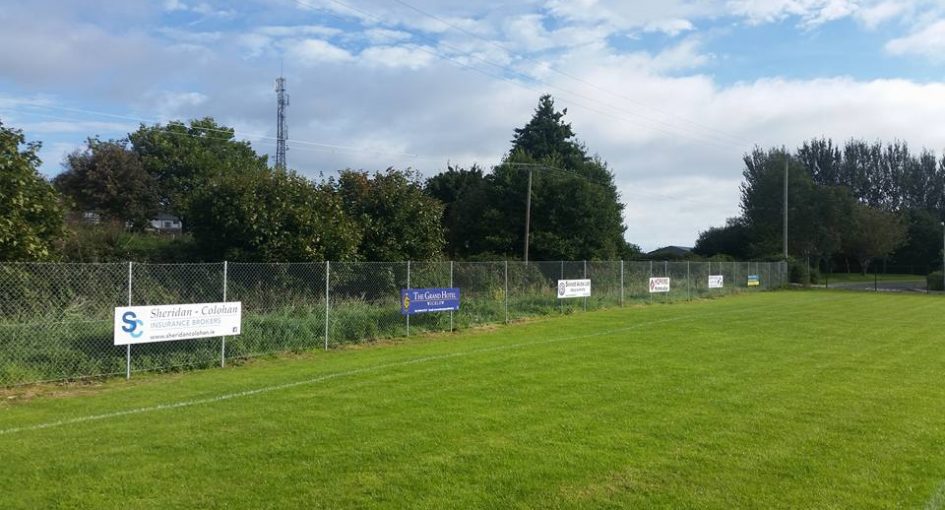 Wicklow Town AFC have announced that the club has withdrawn its senior team from the Wicklow and District Football League following the resignation of manager Eddie Kelly.

The club, who were crowned Andy McEvoy Premier 1 champions as recently as the 2015/16 season, will be without a competing senior men’s side for the first time in over half a century.

In a statement on Facebook, the club said “Sad news regarding the senior team. Eddie Kelly has resigned as manager, so it looks like for the first time in more than 50 years the club won’t have a senior team. We would like to thank Eddie for his hard work in impossible circumstances, he just could not continue.”

“The past few years have been trying ones. We have lost many teams and committee people, but we still have youths and under 12 teams. Our club is open to anyone interested in playing football from schoolboys/girls upwards. This also requires managers and committee people who are in short supply, so if anyone would like to help they are more than welcome,” the statement concluded.

The club have scheduled a committee meeting for Thursday, February 14, inviting anyone who would like to become involved with the club to attend.