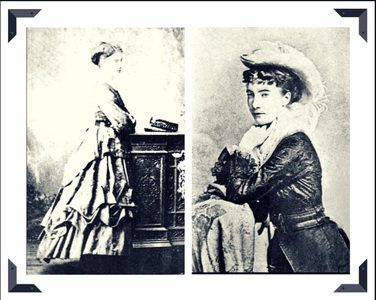 Bray Labour Party Local election candidate Ian McGahon has set up an online petition to ensure that upgrades to Avondale Park in Rathdrum do not erase the important history of Anna and Fanny Parnell.

Commenting on the online petition McGahon said “Recently Coillte, Dailte Ireland and Wicklow County Council announced an 8 million Euro investment in the tourist facilities of Avondale Park. The announcement was clear that the new tourist facilities will focus on the importance on the life of Charles Stewart Parnell.

My worry and that of women’s rights campaigners is that the massively important contributions of Charles Stewart Parnells Sisters Anna and Fanny Parnell will be erased and forgotten about within this 8 million euro investment.

Anna and Fanny Parnell were hugely instrumental in promoting the causes of Irish Nationalism, Womens Rights and Fighting Poverty in Ireland in the 1880s. They cofounded the Ladies Land League in the 1880s. They are often overlooked and it is really important that an investment in Avondale House also tells their hugely important story and legacy. 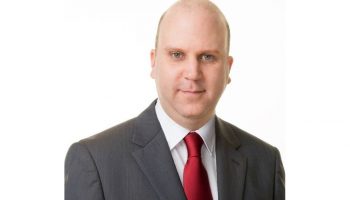