Tinahely Variety Group “Eclipsed” not to be missed

The Tinahely Variety Group began a run of four nights with their 26th play “Eclipsed” on Wednesday night at the Community Hall.

The play written by Patricia Burke Brogan is set in 1963 in a convent laundry at St. Paul’s Home for Penitent Women in Killmacha, Ireland. ‘Eclipsed’ explores the practice of making pregnant and unwed Irish mothers work as ‘penitents’ in church-run laundries.

The cast featuring 8 local women is directed by Eddie McGlynn.

Eddie said ” We have a great cast and crew who have worked very hard over the past number of months, and we are looking forward to performing to the local community.

When it finishes in Tinahely we will be going on the road over the next few months.”

The show will commence until Saturday night and admission is €12.

Be sure to book your seat for this fantastic show. 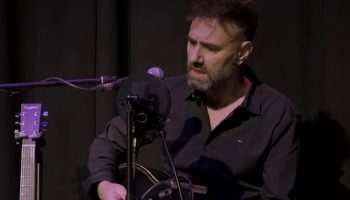 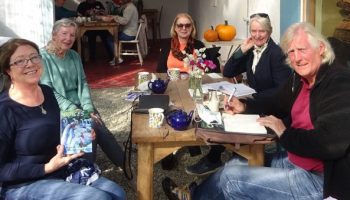