Two charged with spate of burglaries in Wicklow and Wexford

173
SHARES
ShareTweetSubscribe to our Newsletter

Two brothers have been charged with carrying out a spate of burglaries in Wicklow and Wexford.

A filling station in Gorey Town, along with stores in Redcross and Rathnew and the Eir phone shop in Wicklow town were broken into in the early hours of Tuesday morning

Both were granted conditional bail and are due before the court again next Tuesday. 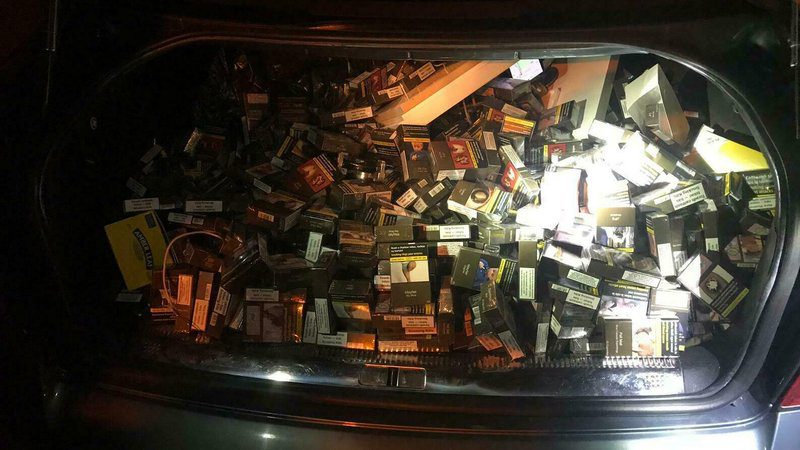