Up to 11 new CCTV cameras for Greystones 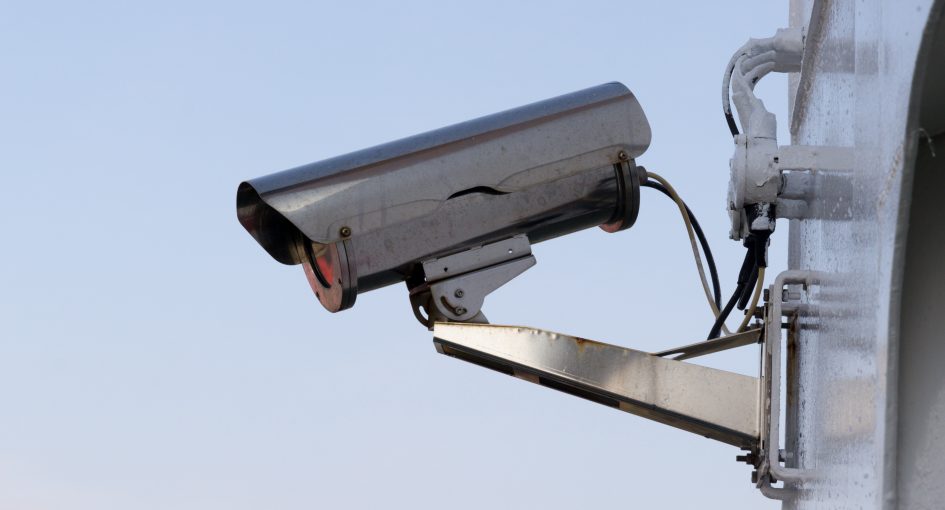 An application for eleven CCTV cameras in Greystones Town Centre has been submitted as part of the government’s Community CCTV Scheme.

If approved, the proposal will see the cameras installed on poles between Greystones Harbour and Mill Road.

Announcing the news, Cllr Nicola Lawless said the new CCTV would “cover a lot of the exits and entries into our town.”

“The committee which I am a member has done extensive work on this issue and has identified the areas in Greystones that cameras are required.”

The Sinn Fein councillor said that the cameras would help increase public saftey and deter illegal or anti-social behaviour. She added that efforts would be made to connect existing CCTV cameras within the Greystones District to the new cameras.

The scheme, which lasts from 2017 to 2020, is run by the Department of Justice with a total of €1 million in funding available each year. It provides local districts with up to 60% of the costs of installing CCTV systems up to a maximum of €40,000.

As of June 2018, just four successful applications had been made under the scheme amid concerns over data protection and the 40% capital cost required from local communities.

However, in November, the Data Protection Commissioner said that it had not called for a pause on any community CCTV schemes.

“It is not the case that data protection law is preventing the commencement and operation of community-based CCTV schemes.”

“Data protection legislation does not stand in the way of the roll-out of Community based CCTV schemes that have been authorised by the Garda Commissioner.” 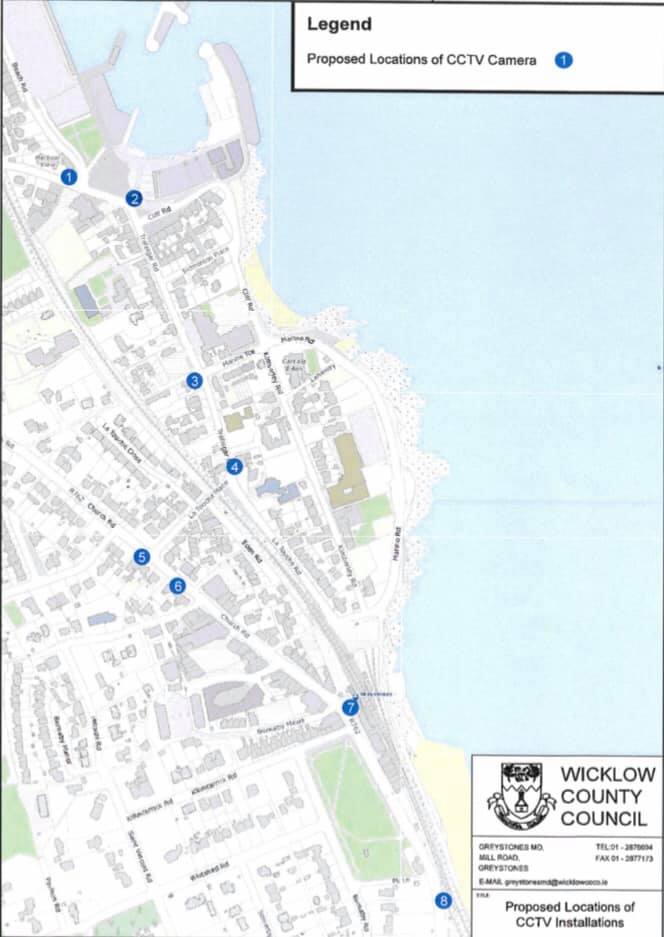 The public is now invited to make submissions about the proposal.

Submissions regarding the new cameras can be sent in writing to Greystones MD, Civic Offices, Mill Road, Greystones — or by email to Greystonesmd@wicklowcoco.ie

A full map showing the locations will be on display in both Greystones Garda Station and the offices of Greystones Municipial District up until Friday, March 29th.