The young man who died in a car accident on the Vale road close to Arklow on Monday night has been named as 19-year-old Stephen O’Byrne from Ballycreen, Aughrim.

Stephen was a passenger in a car which struck a ditch close to the old NET factory.

The driver of the car received non life threatening injuries.

Gardai in Arklow are appealing for witnesses.

Removal on Friday morning at 10am to Sacred Heart Church, Aughrim.

Funeral Mass at 11am, followed by burial in St Brigid’s Cemetery, Macreddin Upper. 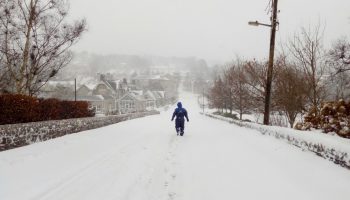