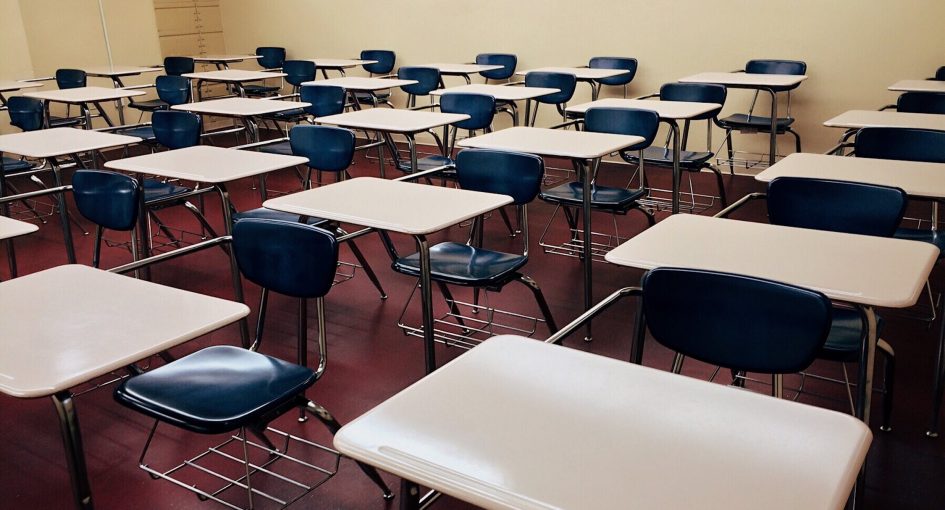 Social Democrats Cllr. Jennifer Whitmore, Candidate for Wicklow, has called on the Minister for Education and Skills, Joe McHugh TD, to speed up the build of the proposed secondary school for the Greystones/Kilcoole area.

Cllr. Whitmore said “In April 2018, the Minister announced a new secondary school for Greystones/Kilcoole. This was very welcome news at the time, as anyone with primary school children will know of the difficulties in getting children school places at secondary level in Greystones.

“We currently have two excellent secondary schools, Templecarrig and St. David’s, but the demand for school places is beginning to outstrip the number of children that those schools can take in.  In particular, there is a large cohort of children coming through the system that will require additional places in 2021, which is when the new school is proposed to open”.

“However, since the announcement of a new school was made in April 2018, there has been no further developments or progress made. Many parents, whose children are currently trying to enroll in secondary schools for 2021, are finding that they cannot get places at the existing schools. This is creating considerable worry for those parents and children, particularly as some parents are not aware that a new secondary school has already been sanctioned for the area.”

Whitmore said “I have written to the Minister to ask that he fast-track the patronage process (to determine who will run the school) and the actual build of the school itself. This would give many parents the peace of mind to know that their children will have a place for 2021, rather than having to wait until the very last minute before they know. It would be unfair on both parents and students to make them wait unnecessarily any longer.”