146
SHARES
ShareTweetSubscribe to our Newsletter

Claire Duffy from Wicklow is celebrating after her daughters’ friendship, portrayed through a photograph of the two, won the title of ‘Ireland’s Greatest Friendship’ in a competition run by Fisherman’s Friend Ireland. Claire’s photo of daughters Neala, aged 4 and Anna, 3, was named as the winner and was presented with her prize of a DSLR-style Sony A6000 camera at an awards ceremony and exhibition of finalists’ photos which took place onboard a former tender ship, the MV Cill Airne, Dublin.

Following a nationwide search by Fisherman’s Friend for Ireland’s Greatest Friendship, individuals from across Ireland were encouraged to share photos that captured their friendships and provide a short description of what their relationship means to them.

Out of hundreds of entries, Claire’s photo was selected as the winner after her entry showing the friendship of two sisters captured the hearts of the judges, which included editor of Irish Country Living, Amii McKeever; Fellow of the Irish Photographic Federation (FIPF) and Dublin Camera Club member, Gerry Andrews and Jon White, Area Business Manager, Fisherman’s Friend. 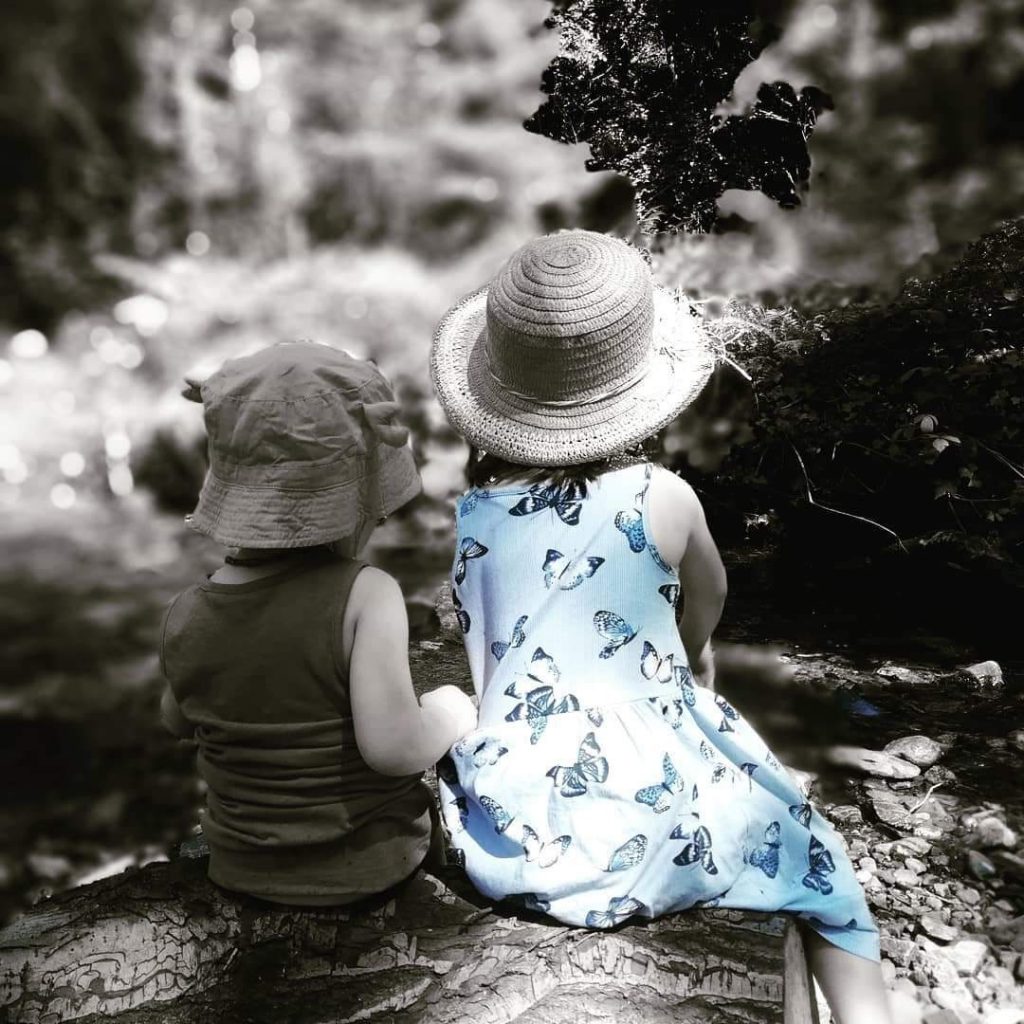 Speaking at the event, Jon White, Area Business Manager of Fisherman’s Friend commented: “Strength is a cornerstone of what the Fisherman’s Friend brand stands for and we believe that there is strength in friendship, and that friendship should be celebrated and recognised. Often people are so busy building and getting on with ‘life’, that they rarely seek to recognise the support or give recognition to a close friend.

“It has been a privilege to judge this competition, in partnership with the Irish Farmer’s Journal, and to celebrate and recognise Ireland’s Greatest Friendships. The quantity and quality of the entries was very impressive, depicting an incredible diversity and range of interpretations of friendship and what it means to people from across Ireland. Claire’s photo stood out for all the judges and the friendship it captured between her daughters, Neala and Anna is a very worthy winner of the title of ‘Ireland’s Great Friendship.”

A family business, that has been making much loved lozenges for over 150 years, Fisherman’s Friend knows the importance of strong friendship, and through this national search, has uncovered a number of stories and images that capture what’s at the heart of Irish communities – friendship.

Fisherman’s Friend’s search for Ireland’s Greatest Friendship launched in October 2018. For more details on this year’s event and to see the full range of finalists, visit Fisherman’s Friend Ireland Facebook Page at Facebook.com/FishermansFriendIreland.

Days
Hours
Minutes
Seconds
Competition is now closed
Enter Now
PrevPrevious€9,276,390 in funding to assist the repair of regional and local roads in Wicklow
NextSea of Change get golden buzzer on Ireland’s got talentNext