British parliament votes to do nothing as ‘No-deal’ looms 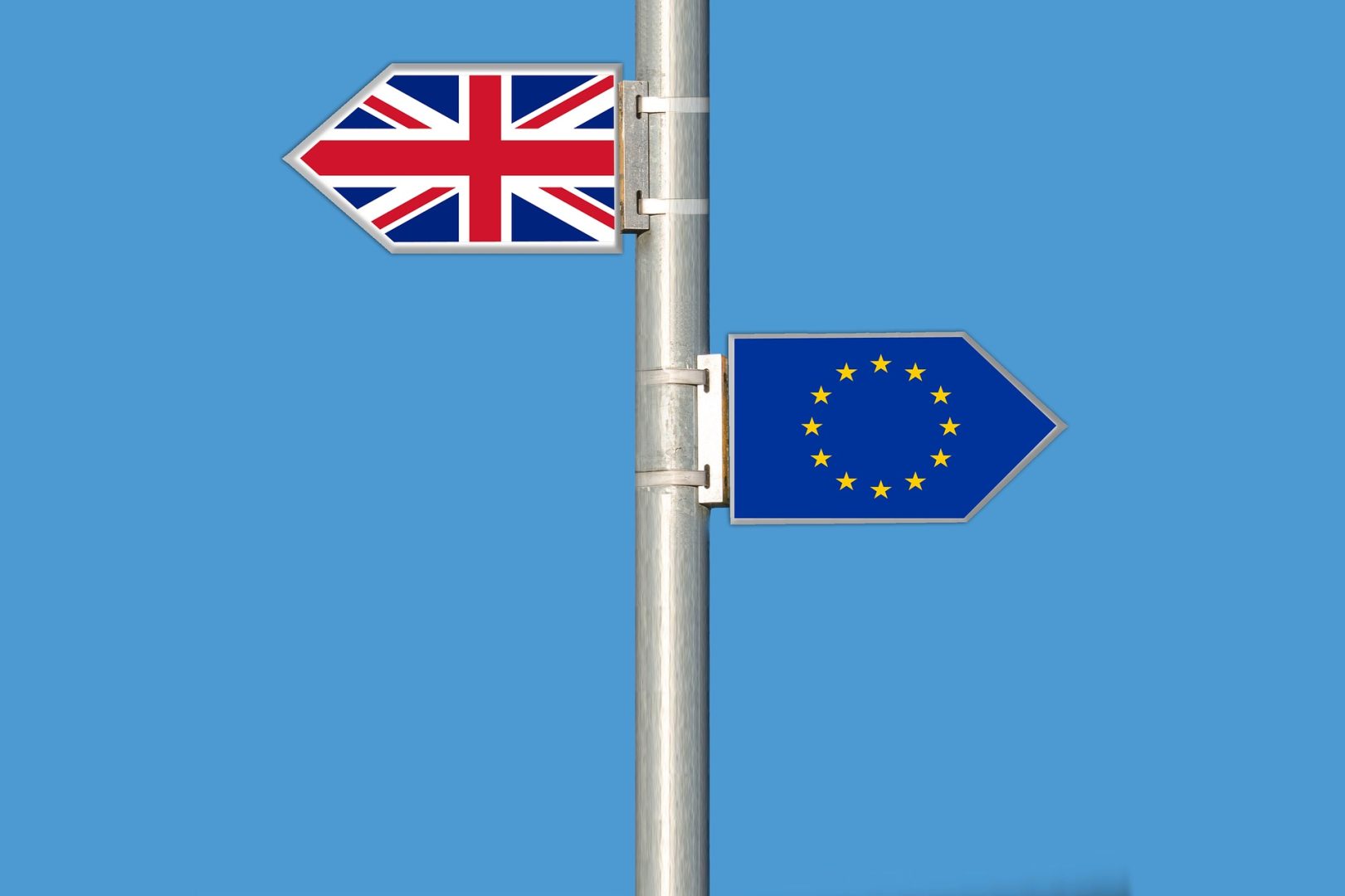 A series of non-binding indicative votes took place in the Commons to see if majority support exists for alternatives to Theresa May’s withdrawal agreement.

A proposal on a customs union with the EU was rejected by 272 to 264 votes, while a ‘No-deal’ was rejected by 400 to 160 votes. Votes on a Norway-style EFTA agreement, Labour’s plan, and a public vote were also rejected.

Earlier tonight, Theresa May (Conservative) promised to quit as Prime Minister if MPs successfully pass her withdrawal agreement before Britain is due to leave the European Union on April 12.

The British parliament has twice already rejected the withdrawal deal she negotiated with the European Union.

Jacob Rees-Mogg (Conservative), a leading Brexiteer who voted against the deal earlier this month, suggested he would reverse his decision and support it if the DUP abstain. However, DUP leader Arlene Foster earlier reiterated that she would not support the current deal as its Irish border backstop “poses a threat to the integrity of the UK”.