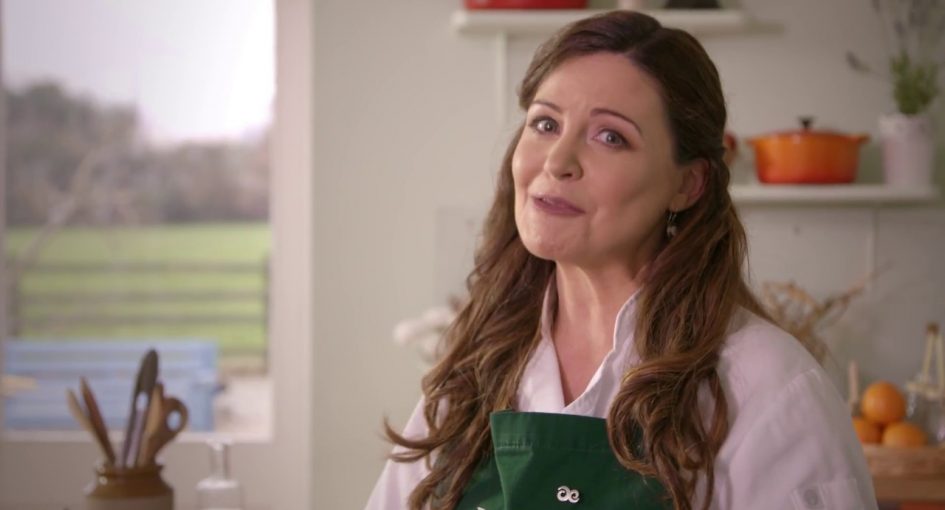 Wicklow’s celebrity chef, Catherine Fulvio, has been nominated for a Daytime Emmy Award for her six-part series A Taste of Ireland.

The Irish Chef, writer, and TV Presenter took to Twitter to announce “Whohoo!! bit of news to share….. I’ve been nominated a @DaytimeEmmys and I’m in great company.”

Later she added: “Thank you @DaytimeEmmys I’m honoured to be in the company of such talented Culinary Hosts. See you all in May”.

Fulvio, from Glenealy, Co.Wicklow, runs Ballyknockan Farmhouse and Cookery School close to Glenealy and also presents the RTÉ series A Taste of Home. She is also a co-presenter on Lords and Ladles alongside  Paul Flynn and Derry Clarke.

The Daytime Emmys, which are the television equivalent to The Academy Awards, will take place on May 5 in Pasadena, California.