204
SHARES
ShareTweetSubscribe to our Newsletter

Sinn Féin TD John Brady for Wicklow has said that the time people are waiting for driving tests across the country is “completely unacceptable”, with an average waiting time in Wicklow being 17.8 weeks

This does not include the figure of 873 who are awaiting a scheduled test date for a test.

“The RSA say they aim to have a national average waiting time for a driving test of no longer than 10 weeks.

“The figures obtained by Sinn Féin this week show that target is not being met in up to half of state’s test centres.

“The longest number of weeks people in Wicklow waiting for a driving test is 24 weeks.

“The main factor causing this is that there are nowhere near enough testers to deal with the demand.

“A significant number of testers have retired in recent years. This is foreseeable, and I do not accept that new testers could not have been recruited to ensure that these retirements did not affect the service.

“The recruitment process has been slow and is simply not enough. The Minister needs to support the RSA in recruiting significant numbers of new testers to cope with demand.

“Recently introduced legislation which has imposed new penalties on those allowing their cars to be used by unaccompanied learner drivers has presumably led to an increase in those seeking to obtain a full licence.

“Sinn Féin flagged this with the Minister ahead of the introduction of that legislation, but the response has been completely inadequate.

“This situation has been ongoing for a long time and it is completely unacceptable that this hasn’t been resolved to date.” 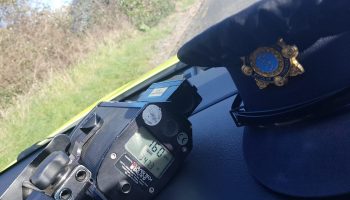 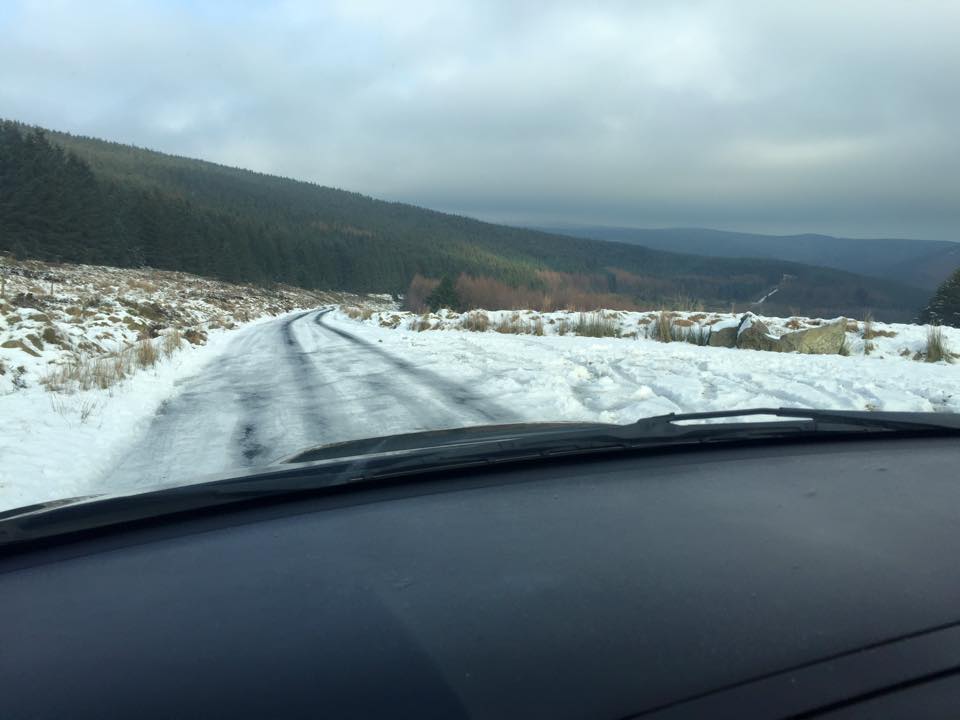