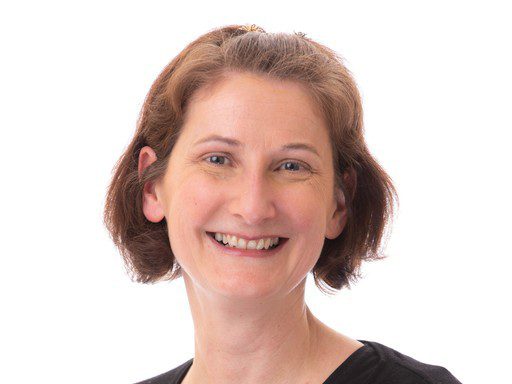 Lourda Scott has announced that she will run as the Green Party’s candidate for Greystones Municipal District in local elections this May.

The candidate will host a public meeting to launch her campaign in The Hotspot, Greystones on Wednesday, March 20th at 6.30pm alongside party leader Eamon Ryan TD and Senator Grace O’Sullivan. O’Sullivan will also be appearing on Wicklow ballots this May as the Green Party’s European parliament candidate for the South constituency.

Last Friday, Lourda Scott helped organise a Climate Strike march in Greystones in which 500 children and adults took part. “There was a fantastic momentum and energy with our children demonstrating clearly that they want and need political action,” she says.

Scott says she was empowered to run for office after she campaigned for Repeal in last year’s referendum.

“When a fellow campaigner encouraged me to run I knew that I wanted to be involved in continuing to lead change and challenging the status quo however I can. I also want to see a stronger female presence and more diverse representation on Wicklow County Council. Currently 80% of Councillors are men and I want to see that change.”

Scott also believes the environment needs to be considered at the heart of every single political decision.

“We need to move from the idea that Green Issues’ are over here and everything else is over there. Let’s start looking at the bigger picture, starting at a local level.”

Asked about the biggest issues faced by residents in Greystones, she says she is, “very aware of the difficulties people face travelling either by road or public transport, not to mention the challenges with parking.

“Developing safe cycle routes and walk ways, particularly for school kids is also a must. Too often there is just not enough room or too many potholes on the roads to cycle easily.”

Grace O’Sullivan, who will also speak at Wednesday’s event, has served in the Seanad since 2016. The Waterford-native is running for the second time to become one of five MEP’s serving Ireland’s South constituency. She told WicklowNews.net that she was delighted to be running as the Green Party’s candidate for the area.

“It’s an honour I take very seriously and see as a duty as well as an opportunity to expand the work I do as a busy Senator. As a former peace and environmental activist with Greenpeace, I spent 20 years of my working life in a career that saw me working throughout the world on international issues around environmental and human concerns.”

In 1985 O’Sullivan served as a crew member on-board the Rainbow Warrior when it was bombed by France’s foreign intelligence service. She also once scaled the anchor of a Russian nuclear warship barefoot as part of her Greenpeace exploits according to comments she made in 2014.

In the years since, she has served as a member of various sitting groups within the Oireachtas, including civil engagement, climate action, housing, and rural and community development.

“I hope people will give me their support with a number 1 vote, because it has never been more important to have Green voices at the table for all political decision-making locally, nationally and internationally. ”