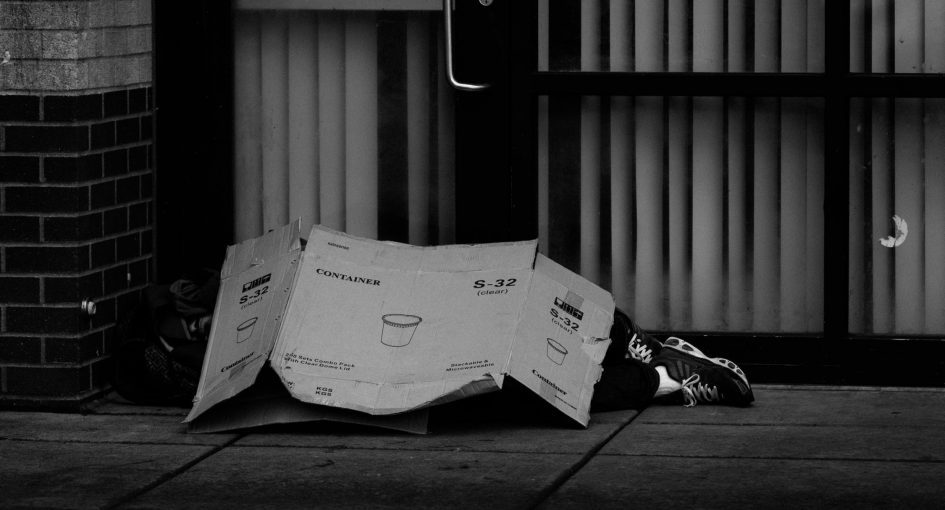 734
SHARES
ShareTweetSubscribe to our Newsletter

Sinn Féin TD for Wicklow John Brady has responded to the latest homeless figures saying that Leo Varadkar and Eoghan Murphy can no longer claim that their housing policy is working and that the crisis in Wicklow is a national scandal that’s deepening.

“Yesterday the Department of Housing’s official homeless figures for February reached the symbolic figure of over 10,000 with the number of people officially classed as homeless reaching 10,264.

In Wicklow there are 45 people in Emergency accommodation, that’s a nearly 25% increase on the figure of 36 from December. These figures however don’t reflect to real story of homelessness as many people are not offered any form of emergency accommodation and are forced to stay with family or friends and don’t appear in these stats as homeless.”

Deputy Brady continued “The crisis in Wicklow is going to deepen this week as the 12 beds that opened in Wicklow in December as part of the cold weather initiative are due to close on Sunday.

The majority of people will then end up back on the street as there is no alternative accommodation for them. I’m informed that the funding was only in place for this emergency accommodation to remain open until the end of March. The Minister has said that funding is not an issue when it comes to homelessness; he needs to immediately intervene to ensure that additional funding is in place to ensure that the 12 beds don’t close. I have raised the issue directly with the Minister.”

“The time for a measured response in tackling this crisis is long gone. It’s clear that Rebuilding Ireland isn’t working, what is needed are measures that will have an immediate impact. Sinn Féin wants an immediate 3 year rent freeze. We have also brought forward a Bill that will prevent buy to let landlords from issuing vacant possession notices to quit to tenants when they are selling the property. The Bill, which is based on The Focus Ireland amendment, will help tackle the single biggest cause of family homelessness.”

Brady concluded “Fine Gael need to wake up to the reality that their plan has failed a long time ago. The definition of madness is doing the same thing again and again and expecting different results, we need a different approach to help the families that are behind the figures that are bandied about.”