Is ‘Sarri-ball’ back in play at Chelsea? 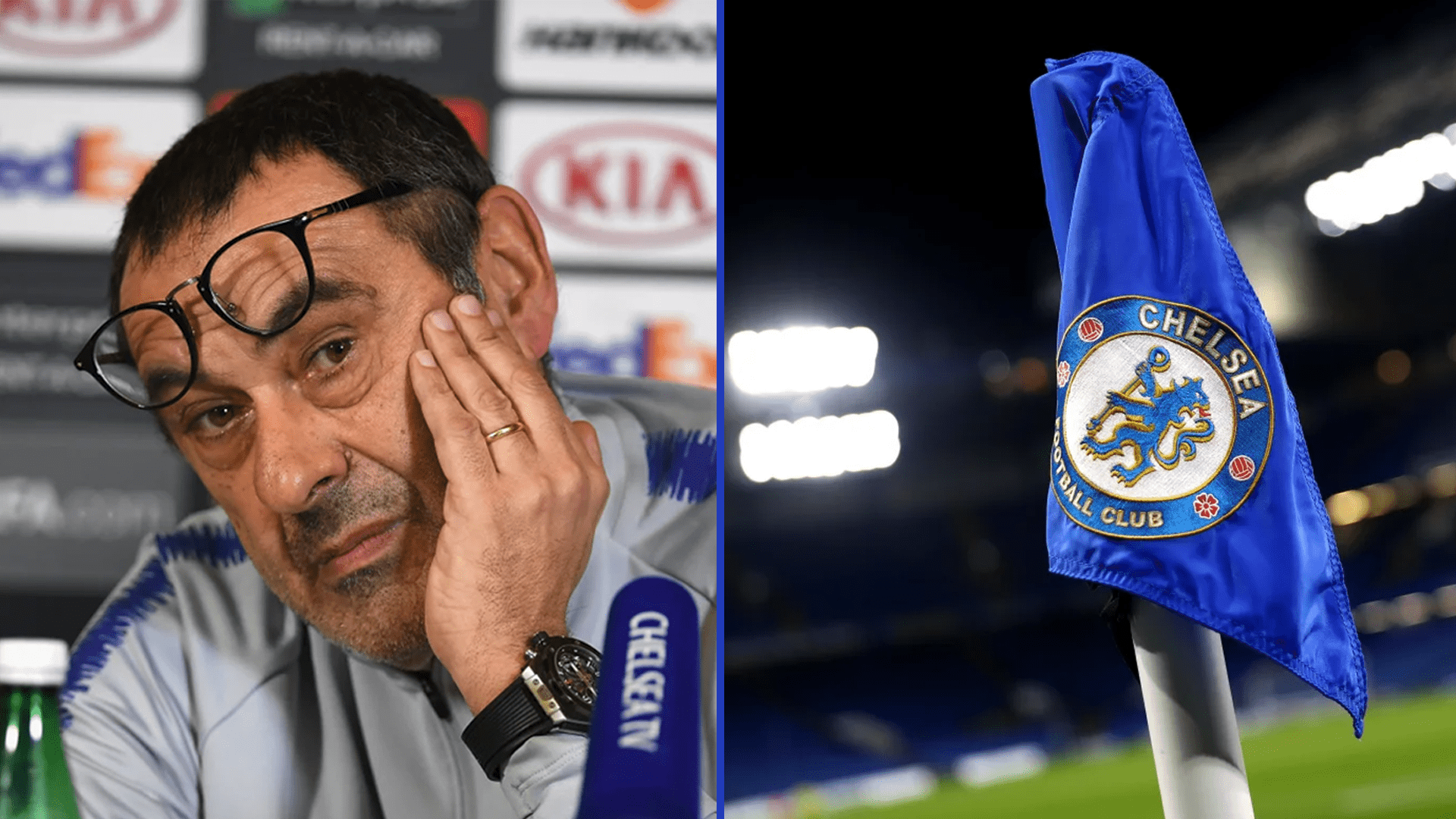 They say a week is a long time in politics. The same might be said of the Premier League.

But these wins may only be papering over the cracks splintering through Chelsea’s season.

Last night’s comprehensive 3-0 win came against a Dynamo Kiev team who have never won a game in England – losing 12 out of the last 15 matches against English opposition. This followed back-to-back wins in the Premier League against a below par Tottenham and a Fulham side staring relegation in the face.

So how do we know that Chelsea have really turned the corner on their recent troubles?

The turmoil at the club had been increasing by the week, culminating in the remarkable events at Wembley during the Carabao Cup Final against Man City just 10 days ago.

Goalkeeper Kepa Arrizabalaga blatantly defying his manager by refusing to be substituted by Willy Caballero was something never before witnessed in football.

Players might occasionally show disgust at being substituted, but nobody can remember a player refusing to come off the field.  Former Chelsea player Chris Sutton, commentating on the final for BBC Radio Five Live, described the scenes as ‘mutiny at Chelsea’.

Lifelong football fan, Dave Hudson from Dublin, travelled  to Wembley for the Cup Final and he was shocked by the behaviour of Arrizabalaga. “I’m a Chelsea fan, but it was disgraceful,” he said, “I have actually never seen the like. I have been involved in football all my life in various guises – playing, coaching, managing, watching, supporting – and it was just unbelievable, it really was crazy stuff, so disrespectful”.

Asked about the reaction of the fans in the stadium, Hudson said everybody was stunned.  “We couldn’t see what was going on down at the touchline,” he said. “We were just watching Kepa himself and the fact that he was remonstrating with the manager, but the sub was stripped and ready to go”.  “Even when I looked at it afterwards on the TV, the players and the coaches were all stunned, because they could see Sarri was going ballistic that Kepa was openly defying him.”

“Some players have an awful lot of power these days, but you can’t have that amount of power, that’s just wrong,” Hudson added.

Sarri’s reaction to this incident, walking down the tunnel before changing his mind and returning to the bench for the penalties, and then storming off at the end of the game, also came in for criticism from football pundits.  Former Tottenham midfielder Jermaine Jenas told BBC Radio Five Live, “For him not to be congratulating the opposition or consoling his players shows a lack of class for me”.

Returning to the fold

The Spanish-born goalkeeper has since apologised and was fined a week’s wages, and the club described the incident as a ‘misunderstanding’.  Kepa was dropped from the Tottenham game, but he was back playing against Fulham and has clearly tried to put the incident behind him, making a number of fine saves to help Chelsea secure a win.

The incident with Arrizabalaga came just days after Chelsea had received a fine of £460,000 and a ban from FIFA from signing new players in the next two transfer windows, after breaking rules about signing youth players.

The transfer ban, if upheld after Chelsea’s appeal, will seriously hamper the club next season as they attempt to revamp a squad which still may miss out on a lucrative Champions League place.

A poor run of form saw Chelsea slip down to sixth in the league, snatching only two wins from seven and failing to score in five of those games.  They also suffered an embarrassing 4-0 defeat at Bournemouth and a jaw-dropping 6-0 defeat at the hands of Manchester City – suggesting problems with ‘Sarri-ball’, as the manager’s tactics have been labelled.

Away from the pitch, there have been other issues.  Last summer, Chelsea owner Roman Abramovich put the £1bn project to redevelop their Stamford Bridge ground on hold, citing escalating costs.  This came after a long-running dispute with a local resident over planning permission had finally been resolved.

The 51-year-old Russian billionaire also ran into problems last year when his UK investor visa ran out and has not apparently been renewed.  Rumours have also been circulating about his desire to sell the club for £3bn, but this has been strongly denied by Chelsea.

Which begs the question: just how long can Chelsea keep up this Sarri state of affairs? 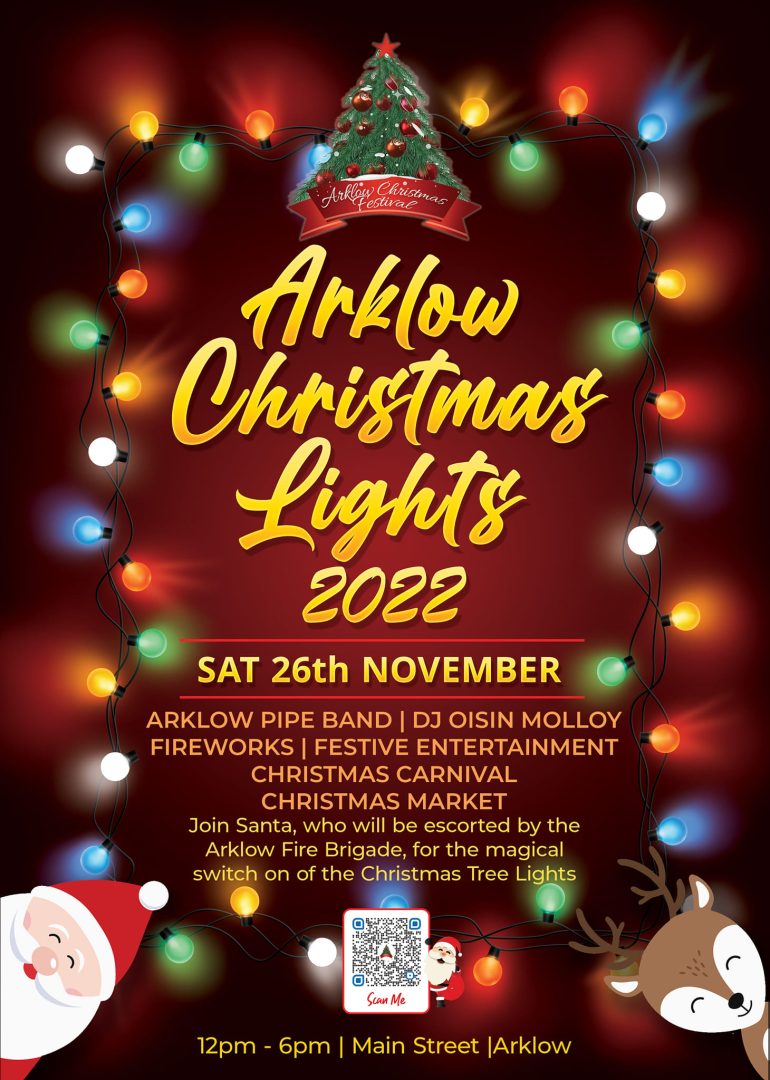 Santa arrives in Arklow today to switch on the tree lights