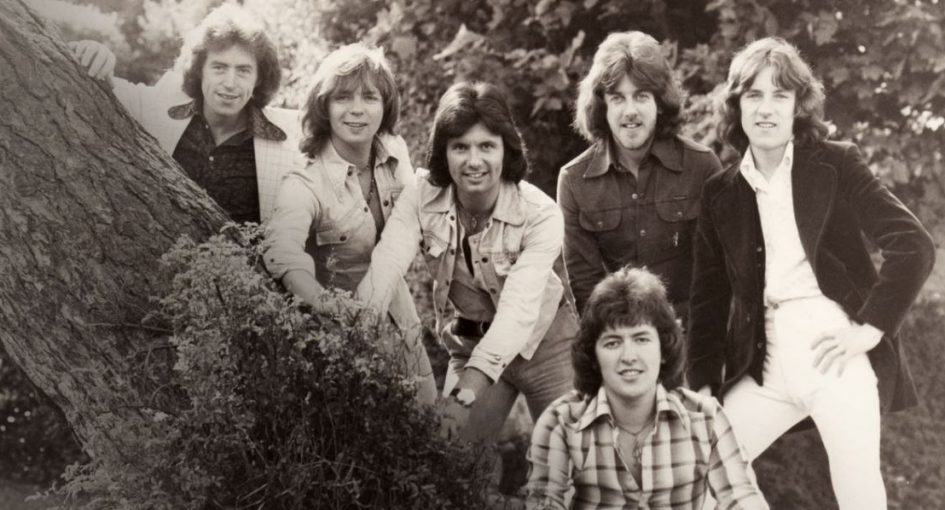 206
SHARES
ShareTweetSubscribe to our Newsletter

A documentary featuring The Miami Showband will be available on Netflix from the 22nd of March.

The Miami Showband’s frontman Fran O’Toole (29), guitarist Tony Geraghty (23) and trumpeter Brian McCoy (32) were all murdered after the minibus in which they travelled in the early hours of July 31, 1975, after the band had performed a gig in Banbridge,  Northern Ireland.

The documentary features band member Stephen Travers, who on the fatal night played dead in order to save his life, band member Des McAlea also survived the massacre.

Councillor Tom Fortune who was a huge fan of the band said.

“I met the band of a number of occasions as I attended many of their gigs at the Arcadia in Bray, back in the day, they were to Ireland what the Bay City Rollers were to the U.K at the time.

There is no doubt Fran O’Toole was destined for bigger things in the world of music.

The funeral in Bray was a very sad affair, I remember it as if it were yesterday, Fr. Brian D’arcy celebrated mass, everyone was shocked at the death of 3 young men in their prime doing what they loved.”

In 2015 the Bridge over the river Dargle in Bray was named in honor of the late Fran O’Toole.

See the trailer for the Miami Showband Massacre here