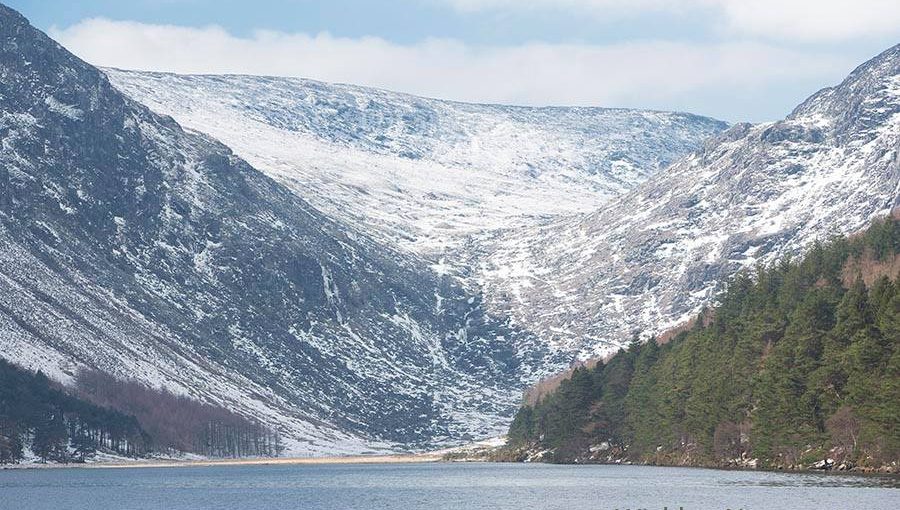 883
SHARES
ShareTweetSubscribe to our Newsletter

Gardai and the Mountain Rescue services are searching for an elderly man who went missing this afternoon while on a walk in Glendalough.

The 75-year old went walking with a group at the upper lake, but turned back at around 1pm telling them he would met them back at the top car park.

On return to the car park the group were unable to locate the man.

He is described as tall and bald.