Tributes are being paid to Wicklow stuntman Anthony ‘Bronco’ McLoughlin who died on Tuesday.

Anthony got the name “Bronco” when he left his native Ashford to become a cattle rancher in Australia at the age of 16.

On his return from Australia in 1967, he worked as an extra on the film The Viking Queen, which was being shot throughout County Wicklow. 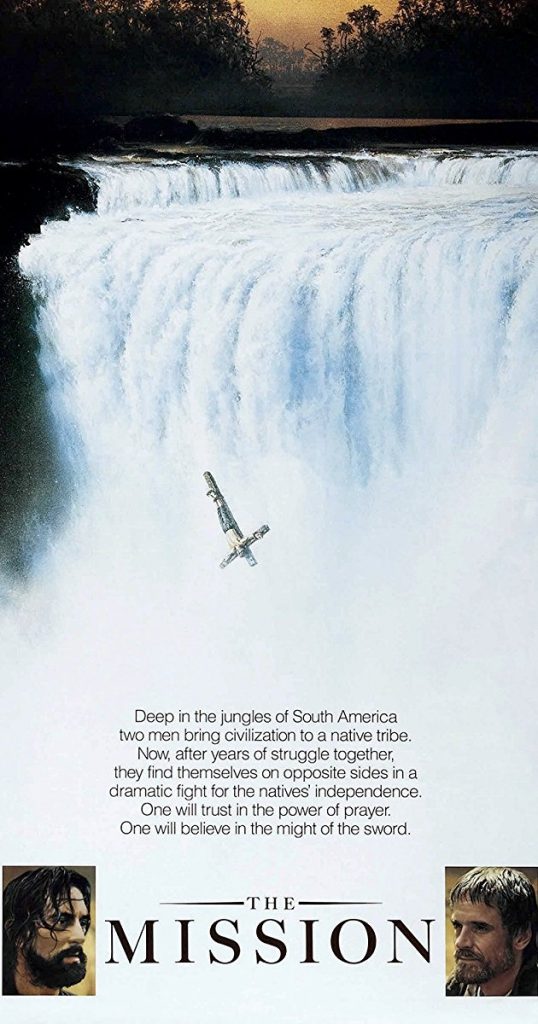 He went on to perform on many big productions including the James bond series, Star Wars and the blockbuster the Mission where he was famously tied to the wooden cross that floats over the top of a waterfall in the opening scene.

Irish actor, stuntman and animal trainer Anthony “Bronco” McLoughlin has passed away.
We hope that his family will reach the much-needed peace during this sad time. Our condolences to Bronco´s family. https://t.co/boV4xLRCPY#BroncoMcLoughlin #JamesBond #stuntman #InMemoriam pic.twitter.com/A8lQDdkBVY

Bronco will repose at Broom Lodge (Eircode A67XD74) between 5pm and 7pm on Thursday, 28th March, with removal on Friday morning at 10.30am to St. Matthew’s Church, Newtownmountkennedy, arriving for Funeral Service at 11am. Burial afterwards in St. Patrick’s Church Graveyard, Powerscourt, Enniskerry.