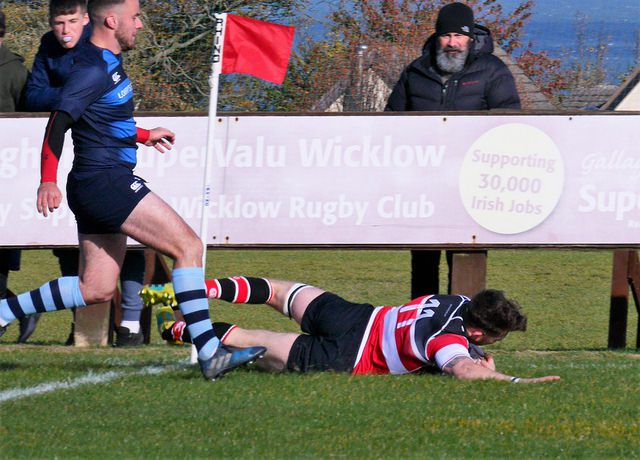 Wicklow are through to the Bank of Ireland Provincial Towns Cup semi-finals after coming from behind to defeat Dundalk this past weekend.

The win was part of a jam-packed St. Patrick’s Day weekend, with Wicklow now set to take on Longford in the last four on the 7th of April.

In GAA, the county lady footballers marked Paddy’s Day by way of beating Offaly to rise into the top two of the national football league.

It was also a hit-or-miss weekend for Bray. Katie Taylor took one step closer to immortality by capturing the WBO world lightweight title in a TKO win over Rose Volante. The next night, Jordan Devlin captured the OTT Heavyweight Championship in the main-event of ScrapperMania V — the biggest night in the history of Irish professional wrestling.

At the other end of the spectrum, Bray Wanderers suffered their first two defeats of the season when they lost to Athlone (Friday) and Cabinteely (Monday).

For all of these results, and much more, check out our weekly recap below.

Over The Top Wrestling ScrapperMania V: