Wicklow man debuts at top of the US music charts 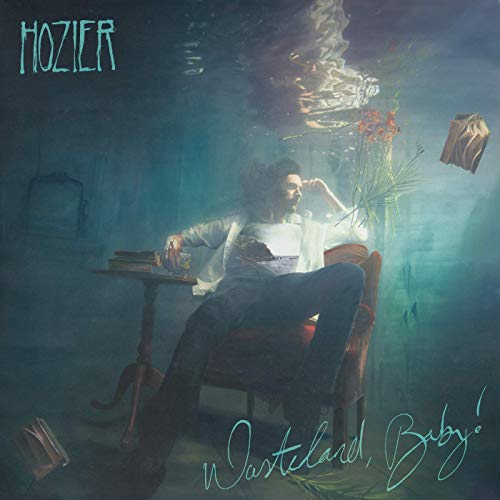 407
SHARES
ShareTweetSubscribe to our Newsletter

Wicklow native Hozier’s second album “Wasteland, Baby!” has debuted at number 1 in the US – his very first number 1 album in the US.

Hozier wrote on Twitter “Cant quite put it into words. Thank you, so so much to the fans for this #1. This is handmade, homemade music and your support of that is everything.

The news comes as Hozier is about to depart on a 26-date tour of North America that will take him throughout the US until mid-April.

Hozier told RTÉ Entertainment “I think this record, there’s a lot of love songs. I find I would write songs about other things, albeit through the lens of a love song, or through the surface that wrapped up in a love song.

But I dont know, some of the songs for me are characterised as a farewell to things, or a worry or a concern of bad and terrible things to come.

It tries to hold on to some warm centre or redemptive sort of point of, yes; there are all these terrible things that we can fear or lose and have to say farewell to, but there is still the potential
of such kindness and such goodness in people, so much love in people and that’s still there.

Like the first album the amazing artwork is the work of Hozier’s mother Lorraine, while the video “Nina Cried Power” was directed by his brother Jon Hozier-Byrne and Patrick Ryan.

Hozier will play two shows when he returns to Ireland at Independent Park, Cork, on June 25th, and Belsonic Festival, Belfast, on June 27. 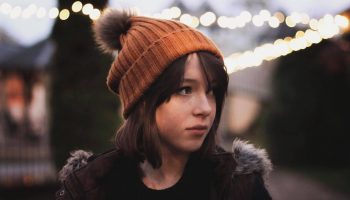 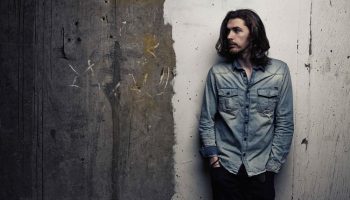