185
SHARES
ShareTweetSubscribe to our Newsletter

Cllr. Pat Kennedy has expressed his shock and outrage at the news that An Bord Pleanála have granted permission to ABO Wind Ireland Ltd for a wind farm in South Wicklow.

“The people of rural south Wicklow and particularly those families in the communities of Aughrim, Rednagh, Killaduff, Ballymanus, Preban, Ballinglen, and Askakeagh rejected the proposal by ABO Wind Ireland Ltd to build a large-scale windfarm in their area and I am appalled at the fact that An Bord Pleanála have now granted them permission to build 11 turbines of 150m in height” Cllr. Kennedy said.

“My phone hasn’t stopped ringing with people concerned about this, from both a health and visual point of view.

The people utterly rejected this planning application on two occasion, with over 400 objections including my own. It is a disgrace that An Bord Pleanála have not taken their concerns into consideration.

I was proud to have been able to stand with the communities before on this and I will do so again. 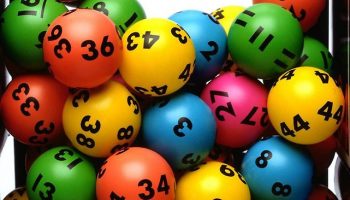 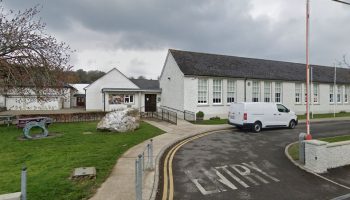 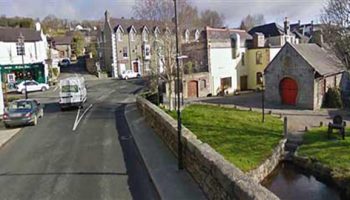