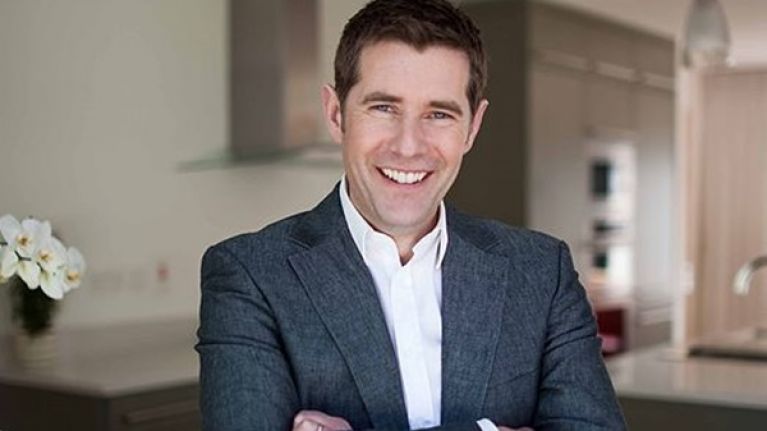 Fianna Fáil’s spokesperson on Health, Stephen Donnelly, has said the Government could benefit from celebrity architect Dermot Bannon’s help, when it comes to constructing the new National Children’s Hospital.

His comments follow the assertion by the Tánaiste in the Dáil today that ‘nobody is suggesting we can build this hospital for less than it’s currently costing’.

Deputy Donnelly explained, “That’s exactly what I’m saying; this hospital could and should be built for a lot less than its present €1.73 billion price-tag. It must be possible to reduce costs without compromising on quality for the vulnerable children we’re trying to help here.

“And even Dermot, who notoriously adds expensive extras to his plans, would balk at the idea that the price has more than doubled since the project first began. The Cabinet appear to be engaging in collective delusion that nearly two billion Euro is a ‘reasonable price’, but Irish taxpayers know they’re paying for this fiasco.

“I also was really disappointed that the report published yesterday, by auditors PwC, didn’t try to scale back 85 percent of costs, because the contracts are already agreed. Surely these deals could be renegotiated. And sadly the report failed to even consider the possibility of switching sites to the grounds of Connolly Hospital in Blanchardstown, something the Dáil unanimously voted for.

“I know it’s tongue-in-cheek to compare the hospital with a reality show, but the harsh truth is that a team of TV producers would have managed this project better than the Health Minister has done”, concluded Donnelly.