€300m has been pledged by two of France’s richest men to rebuild the Notre Dame Cathedral in Paris.

One of the world’s most iconic buildings was destroyed by fire on Monday night.

The fire was completely extinguished on Tuesday morning, firefighters managed to save the building’s main stone structure, including its two towers.

An investigation is underway to establish the cause of the fire, but it is understood it may be linked to restoration work that is being carried out on the the 850-year-old Gothic building.

Social media was completely taken over on Monday night as people across the world remembered the Notre Dame.

A statement by President Michael D. Higgins read as follows:

“As President of Ireland I would like to express the feelings of solidarity of the Irish people with the people of France at the catastrophic damage to one of the most iconic buildings in Europe – a building which the people of Paris have shared with millions from all over the world, as part of a shared global cultural heritage.

The Notre Dame Cathedral has suffered many instances of catastrophic damage over the centuries, and it is my hope that it will survive this latest terrible catastrophe.” 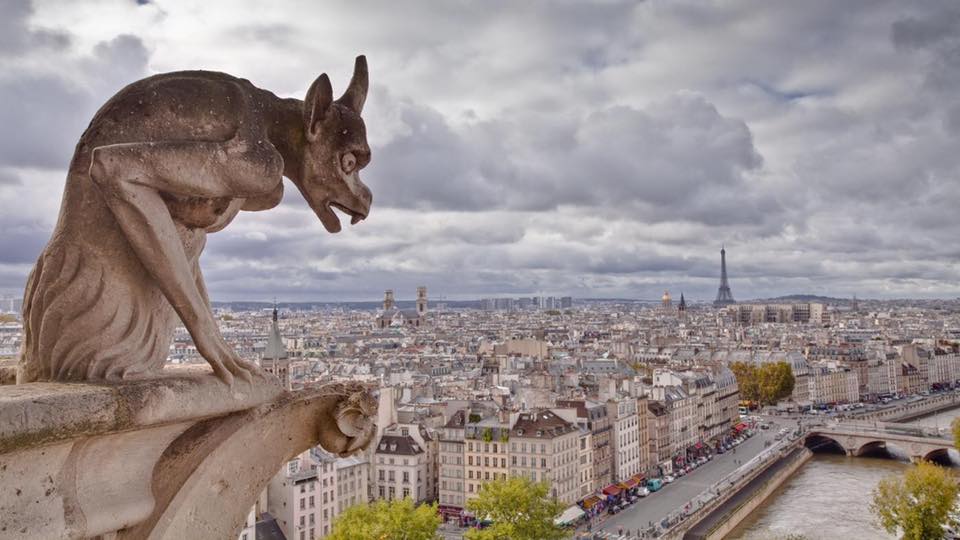 The view of Paris from the Notre Dame Cathedral