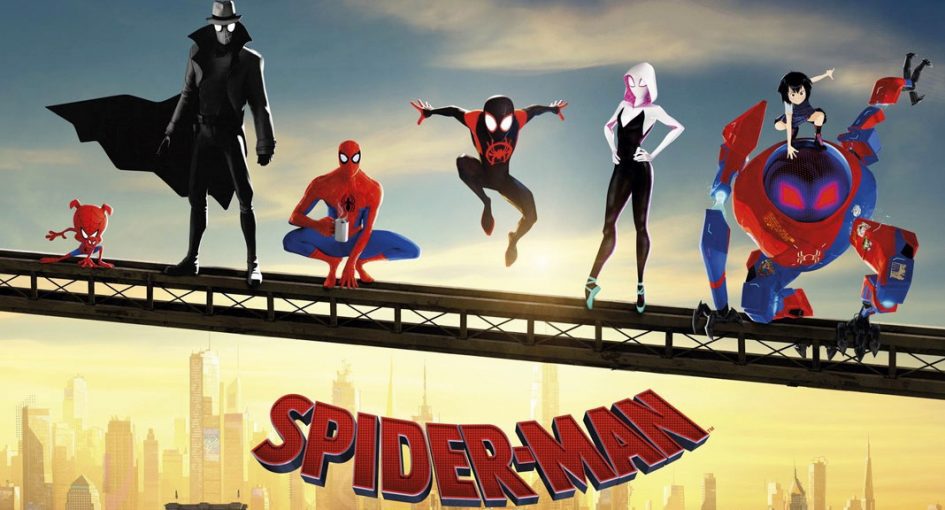 The long-running Greystones Film Club are hosting two very special screenings in May, a freshly-minted Oscar winner debuting alongside an anniversary screening of perhaps the finest Irish film of the last 30 years. 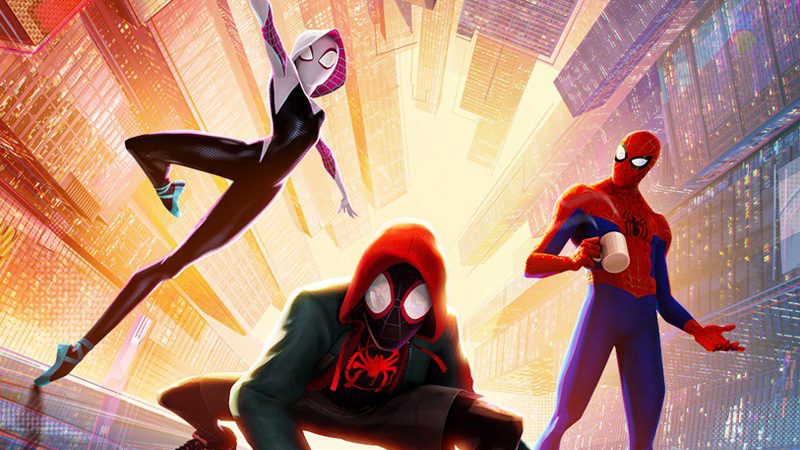 First up, it’s the surprise winner of the Best Animated Feature at this year’s Academy Awards, Spider-Man: Into The Spider-Verse being a thrilling rollercoaster ride through the history of animation as various Peter Parkers from different dimensions – and cartoon genres – come together to, hey, save the world.

Taking over The Whale theatre on Sunday, May 12th at 4pm, this is a rare chance to catch this remarkable animated wonder on the big screen. 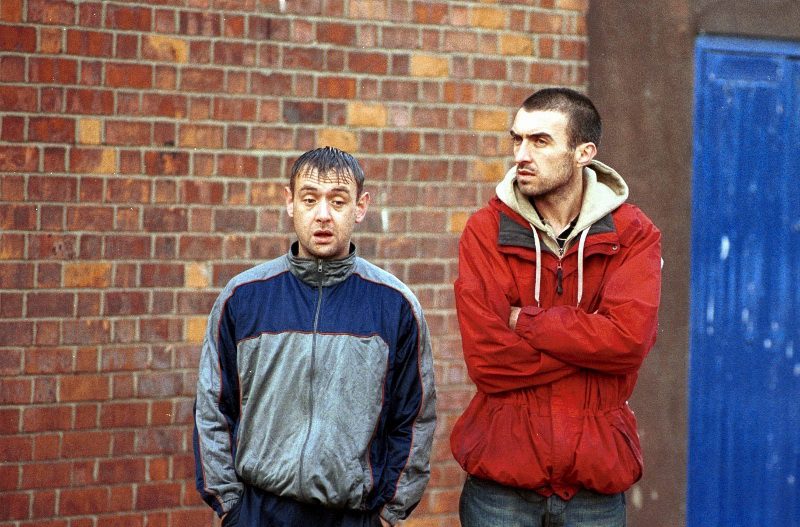 On Wednesday 15th, at 8pm, writer and co-star Mark O’Halloran will be coming to Greystones for a special 15th anniversary screening of Adam & Paul, Lenny Abrahamson’s breakthrough offering regarded by many as one of the great Irish films of all time. Also screening on the night will be Rue, the short film which won Ashford teen Sean Treacy the Young Filmmaker Of The Year gong at March’s Fresh Film Festival.

Admission, as always, is €10, which includes a free kids snackbox or an adult popcorn. You can grab your tickets on whaletheatre.ie, or find out more by emailing greystonesfilmclub@gmail.com. 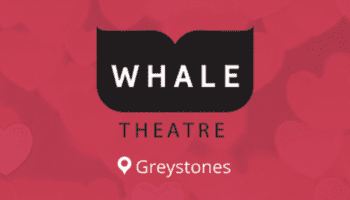 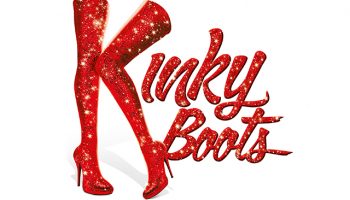 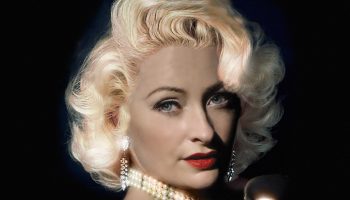 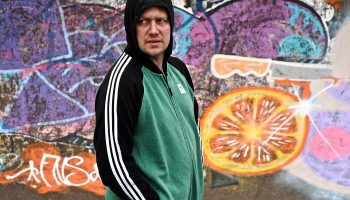 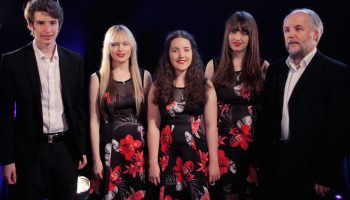