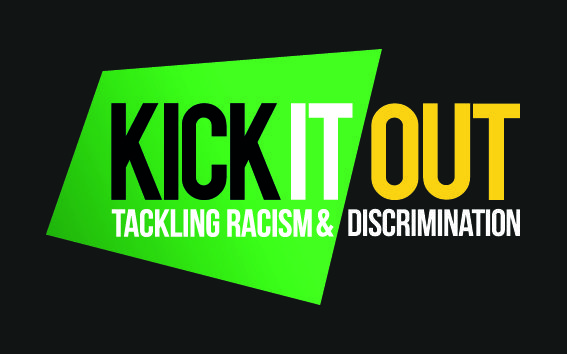 The Irish Soccer Referees’ Society has called for the introduction of points deductions and ‘behind closed-doors’ fixture requirements as a way to combat racist abuse directed towards players, coaches, officials, and other on-field personnel.

The problems have raised questions regarding officials being given the power to possibly abandon games in which there is evidence of discriminatory and racist behaviour.

However, ISRS President Paul O’Brien says that this would punish the many for the actions of a few.

“It is a solution that punishes the majority for the minority’s actions,” O’Brien told WicklowNews.

“It could be only a small number of people that are engaging in the behaviour. Try and identify them first. If it is then necessary, have the team play their next game ‘behind closed-doors’.

“They’re already giving out about the issue of fixture congestion, and abandoning games would only hamper that. You’re punishing the majority for what the minority do. Points deductions are the way to go.”

Alternatively, O’Brien believes that education can play an important role when it comes to combatting such behaviour, and that financial sanctions directed towards football clubs do not go far enough.

“The fines aren’t often big deals for big clubs, so if you want to go after the clubs, point deductions are the way to go.”