JobPath a detriment in its current form says Brady 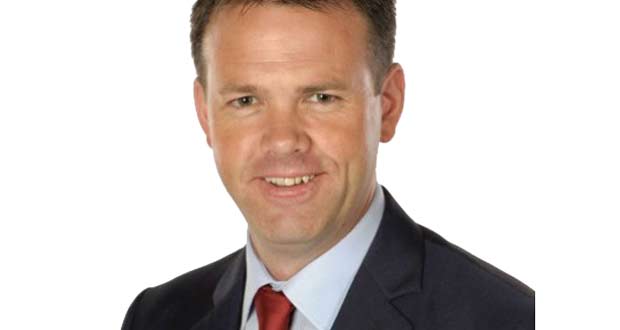 Wicklow Sinn Fein TD John Brady today published his party’s policy document which forms part of Sinn Fein’s campaign to seek an end to JobPath, with practical proposals on what can replace it.

Brady mentioned that, as well as the controversial issues with the companies involved, his party’s main concerns with the current system revolved around the payments and work-first models.

“Aside from the controversial nature of the private companies involved, we have two main issues with JobPath – the use of the payment by results model, and the work-first approach pursued by both companies.”

“To date JobPath has cost the taxpayer over €162.55 million, with people being referred to the scheme for a second and third time having already completed the scheme in full. This means that Turas Nua and Seetec are receiving the initial referral fee (€311) on two or three occasions for the same individual,” said Brady.

Brady continued to state that JobPath in its current form is a detriment to other existing schemes and criticised Minister for Employment Affairs and Social Protection Regina Doherty for refusing to honour the democratic wishes of the Dail following passings of referrals to end the scheme in February.

“JobPath continues to be detrimental to all other existing community based schemes and in particular to Community Employment (CE) and the Local Employment Service (LES). CE vacancies are sky high and they haven’t the people to fill them and the LES are seeing their referrals down across the State.”

“Our Dáil Motion to end referrals to JobPath and end the mandatory nature of the service was passed in February with cross-party support. Minister Regina Doherty is refusing to honour the democratic wishes of the Dáil – this must happen,” concluded Brady.