John Delaney controversy – Why it matters 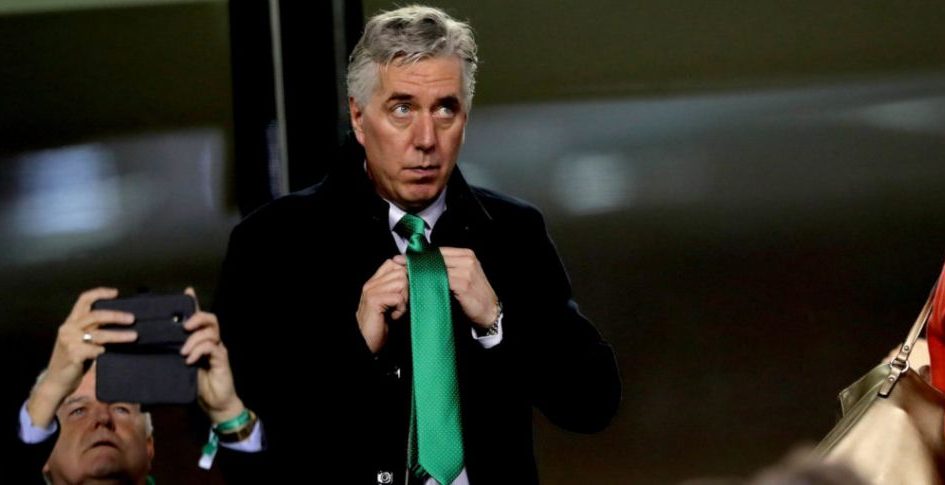 It’s been a very long road to get here. But at long last it appears the public and indeed officials who
have power over the matter will tolerate the shenanigans of one John Delaney no more.

The long-term president of the Football Association of Ireland has had a rough week to say the least.
His association had all funding cut by sports Ireland before he today (yesterday) appeared before an
Oireachtas committee asked to give answers on questionable monetary transaction from the FAI.

The most note worthy of these was a €100,000 payment made by Mr. Delaney to the association for
reasons yet clear. This along with Delaney’s extremely high salary as the president of the FAI among
other controversies means the issue has finally reached boiling point.

Few would argue soccer in the Republic of Ireland is currently suffering. National level clubs have
struggled to break through at a European level baring brief success from Dundalk while Wicklow club
Bray Wanderers have found themselves on the brink of collapse on several recent occasions.

The hope now is that the movement of money around the FAI will be properly investigated and that
the correct sanctions will be applied. Irish Soccer needs an injection of new life and with John
Delaney any way associated with Irish soccer this will almost certainly be impossible.

With Delaney gone, the hope is Irish soccer can move on from this dark period and into lighter ones
away from corruption and into a common goal of improving the game in the nation.

This is why the John Delaney controversy matters.