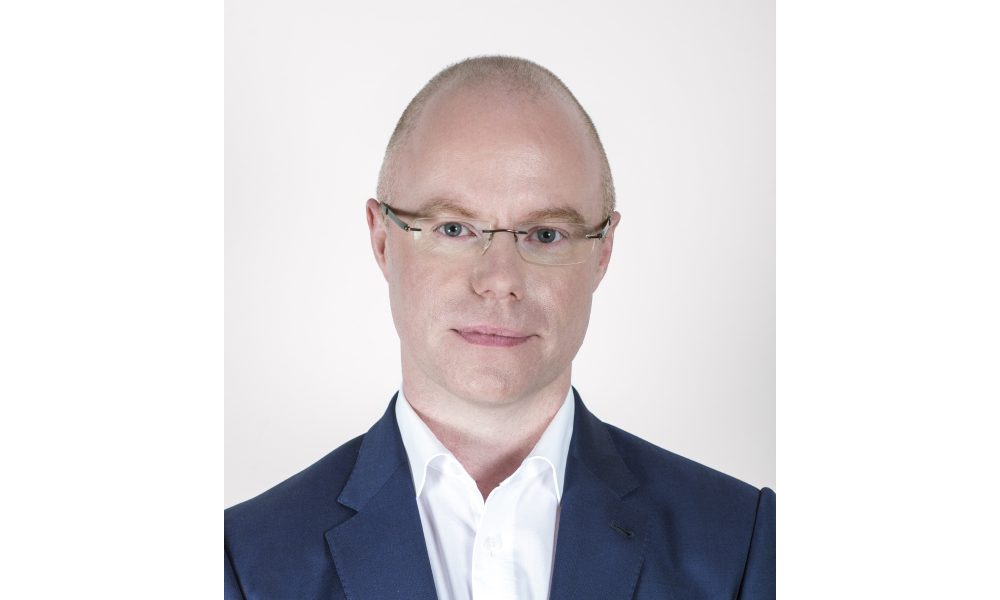 A lack of voice for the patients is one of the root causes of the serious problems in our healthcare system according to Fianna Fail spokesperson for health Stephen Donnelly.

The Wicklow TD believes that this particular problem has been under-represented to date and, while everyone has a different view on how to solve these problems, the time to solve them is now.

Speaking in the Dail this week, Donnelly said, “There are serious problems in the healthcare system, such as waiting lists, issues with which patients and their families have to deal, recruitment and retention issues, along with numerous human resources issues for nurses and midwives, non-consultant hospital doctors, general practitioners, consultants and allied health professionals. We all want them solved. We all have different views on how to solve them, however.”

Donnelly continued to mention that the exercise in appointing an interim board under the Health Service Executive Governance Bill 2018 was useful, but expressed concern that none of the members appointed have any clinical backgrounds.

“The exercise in appointing an interim board was very useful. We can now engage in a debate on the final details of the legislation, almost all of which Fianna Fáil will support, and have a conversation about the board that was appointed.”

“However, something that really jumped out at me was that there was not a single person on the board with a clinical background, whether as a doctor, nurse, midwife, public health professional, physiotherapist or anything. The board is completely devoid of that. “

“Neither the chief executive nor the members of the board, which, on behalf of the people of Ireland, must hold that chief executive to account and support him in every conceivable way, have clinical backgrounds. This indicates that the very damaging culture in healthcare whereby clinicians have been silenced – and it has been wired into the system that their voices are not heard – is alive and well”, said Donnelly.

Donnelly emphasised that he does not place the blame on his fellow constituent, Minister for Health Simon Harris, as he did not make the appointments to the board, but stressed the need for two people with clinical expertise, stating that the interim board will not do on its own.

“I am not blaming the Minister for this. He did not pick the board, he was sent recommendations by the appointment committee, but is it not extraordinary that the machine has managed to appoint a chief executive and a board and not one of those involves has a clinical background?”

“I take everything the Minister said in good faith but his amendment does not provide for two people with clinical or healthcare backgrounds. Based on knowing what the system appoints now that we have the interim board, I do not believe that it will do it on its own. It is essential that there are two people with clinical expertise,” added Donnelly.

Speaking on the Health Service Executive Governance Bill 2018, Minister Harris agreed with his constituent’s feedback in terms of having members with clinical expertise on the committee.

“Deputy Donnelly’s amendment on Committee Stage provided that the new board should contain a patient advocate. My amendment proposes two patient advocates. This will comply with the recommendations of Dr. Scally. Deputy Donnelly rightly said there should be one or two seats for clinical expertise. I am bringing forward a proposal that will allow for one,” said Harris. 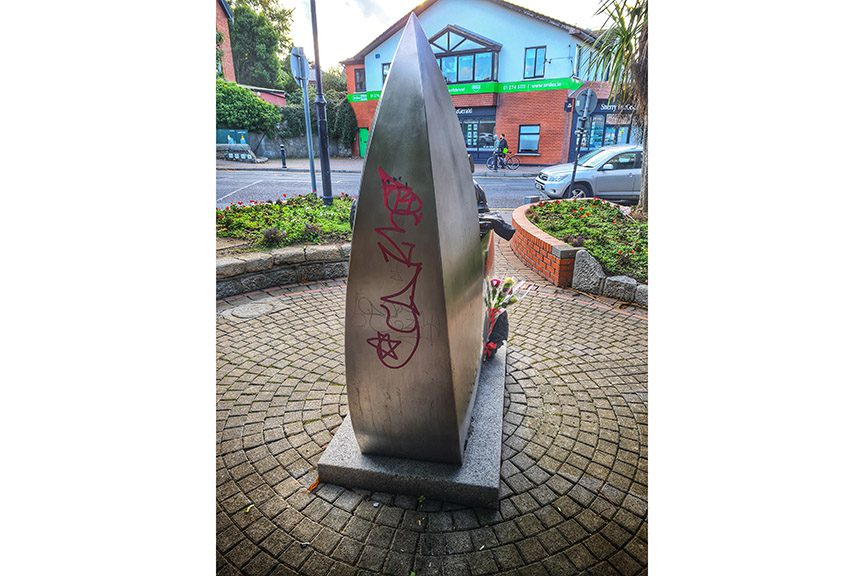 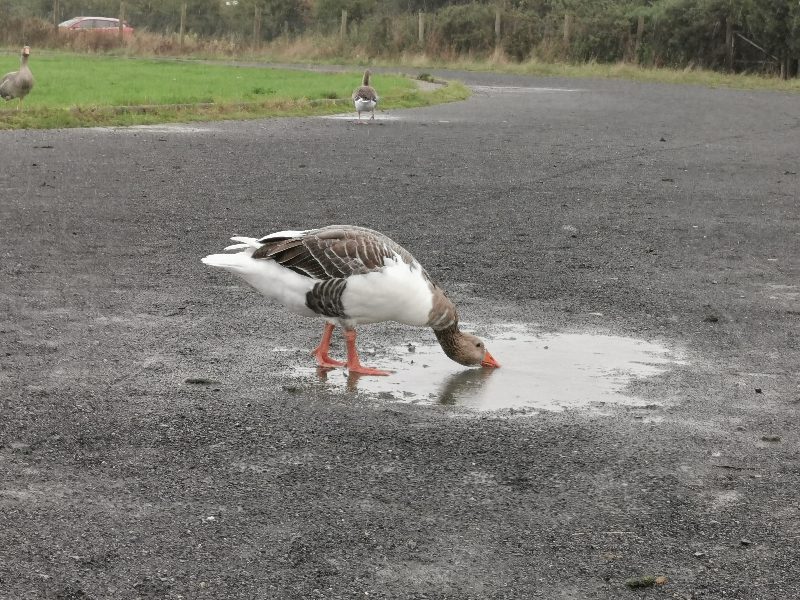 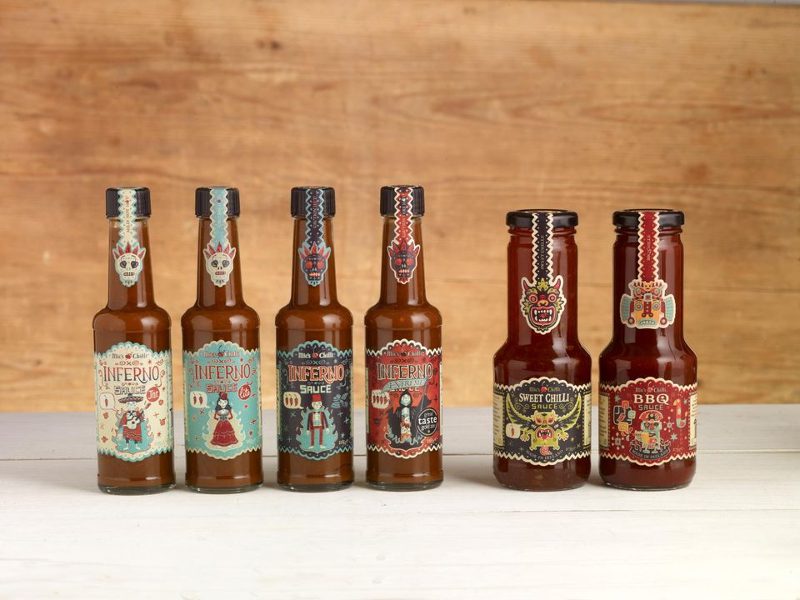 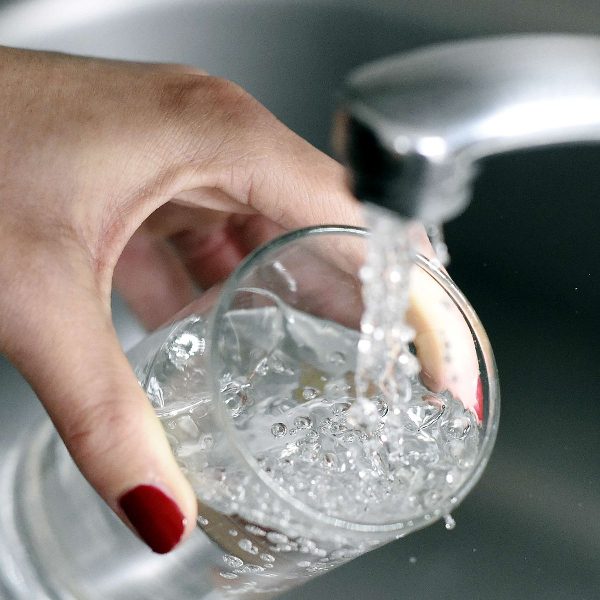