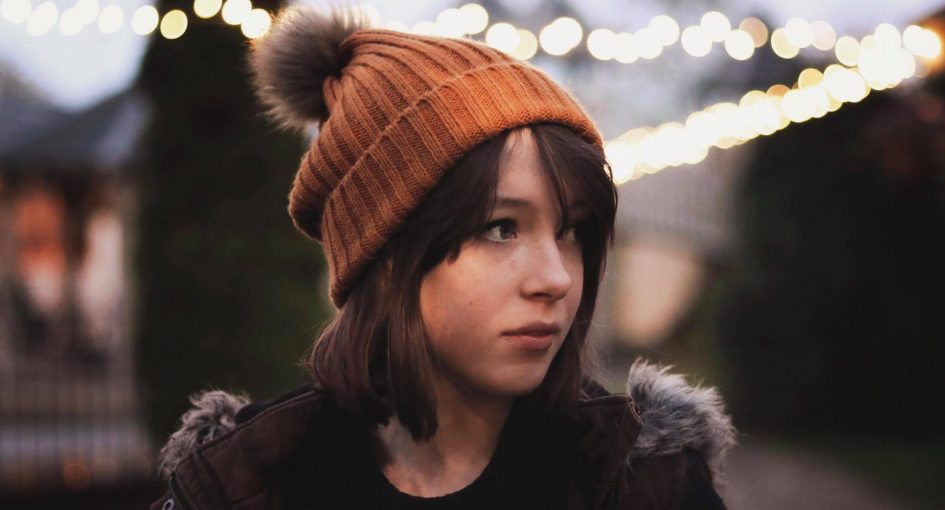 193
SHARES
ShareTweetSubscribe to our Newsletter 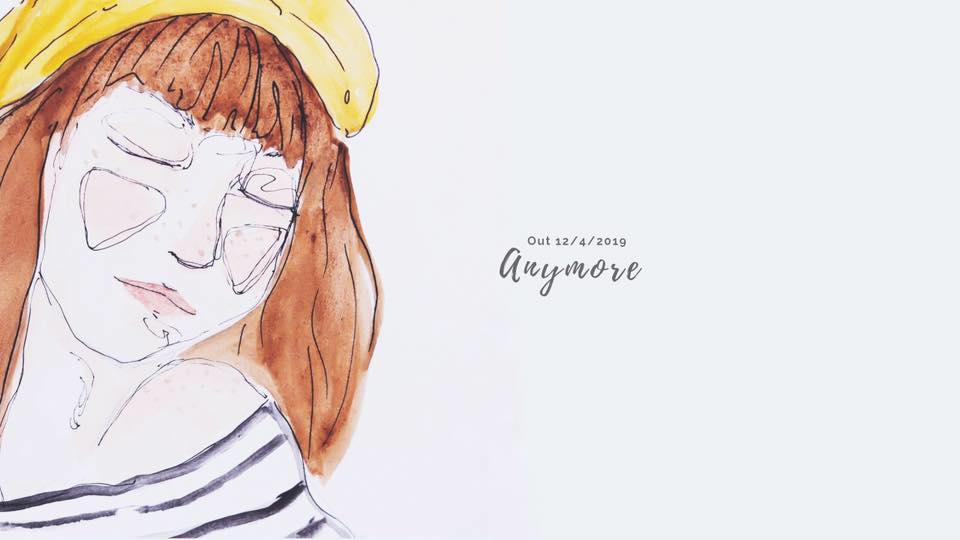 The single released by Beardfire Music is available on Spotify .

It is the latest in a number of songs released by the 13 year-old, following “Regret” which was released last January.

Last month Wicklow sensation Hozier posted a video of Patricia doing a cover of his song “Cherry Wine” to his Twitter page, saying “Hands down one of the best covers I have ever seen. Maith Thu.! Patricia.

But the teenager is more than an artist who does covers, and her original songs go way beyond a girl of such young years.

Patricia’s dad John is originally an Arklow man and still works in the area but now lives in Gorey.