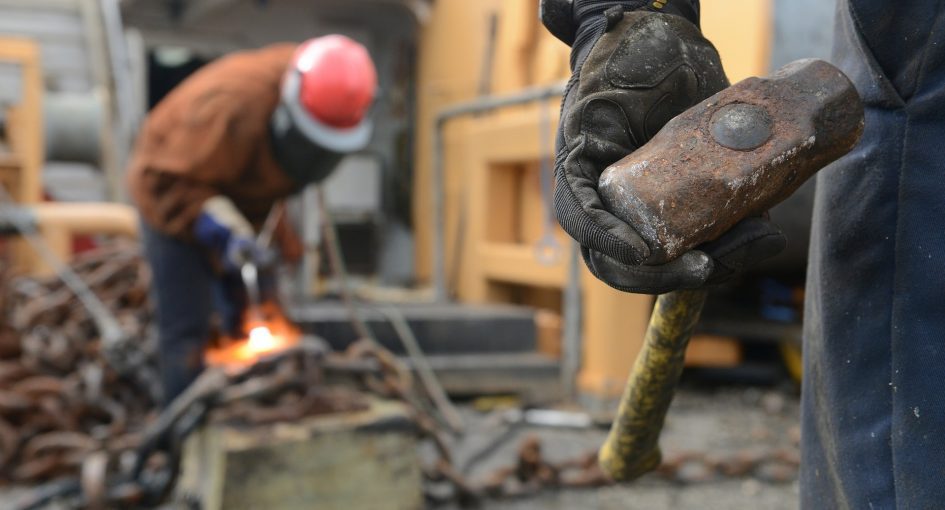 Unemployment across Ireland dropped to 5.4% in March according to new figures released by the Central Statistics Office (CSO).

Analysis of figures published last month also shows that the number of people on the Live Register in County Wicklow has dropped 16% year-on-year from the total in February 2018.

5,594 persons were signed on to the Live Register last month at Social Welfare offices in Bray, Wicklow, Arklow, Baltinglass, and Blessington.

Annual figures indicate a steady decline over the past four years, with the total number of persons on the Live Register in County Wicklow last peaking at 13,114 in 2012.

National monthly unemployment figures released by the CSO today show that the total number out of work was 131,100 in March, a decrease of 3,400 on the previous month. This time last year, the rate of unemployment was 5.8% across Ireland.

The figures indicate that Ireland is gradually approaching full employment as defined by the government. Data from other European Union countries (Eurostat) shows that Ireland is roughly middle-of-the-pack of 28 EU members in numbers out of work.

However, Ireland still lags behind some countries such as Czechia and Germany who registered unemployment rates of 1.9% and 3.1% respectively in their most recent unemployment statistics.

Monthly unemployment rates are not broken down by county. However, data from the Live Register does indicate the number of people signing on for certain social welfare payments in County Wicklow and other parts of the country.

According to the CSO: “The Live Register is not designed to measure unemployment. It includes part-time workers (those who work up to three days a week), seasonal and casual workers entitled to Jobseeker’s Benefit (JB) or Jobseeker’s Allowance (JA).”